Lineage OS 16 Based On Android 9.0 (P) Release Date and Features: Google is gearing up for Google I/O event which is when it is going to officially release Android 9.0 P. The Developer Preview version is already out for testing and it is only a matter of few months before you get its stable version. Even if it comes out in mid-May, it will take months for you to actually get the latest Android P on your smartphone as it is always the case with smartphone manufacturers. There are various premium smartphones from leading smartphone brands available that are yet to get Android 8.0 Oreo update.

Furthermore, if you have a smartphone which is one or two years old, you can forget about getting an update from your smartphone manufacturer because it is always the latest smartphones that get the priority as far as OTA updates are concerned. That is where the custom ROM is your saviour. Lineage OS 16 is going to come out after the official release of Android P and it will be based out of Android P. That means you can avail all the features and improvements that Android P comes with. It can be installed on any smartphone and you do not have to wait for OTA update from your manufacturer to get Android P.

Features Of Lineage OS 16 Based On Android 9.0 P

Dark Mode – Android P based Lineage OS 16 will have an exclusive dark mode for AMOLED screens. The availability of only white mode was a big headache for OLED screen smartphone users. With the introduction of the dark mode, the battery life will also increase.

The Notch Support – As most of the new smartphones are coming out with a top notch like the design as in iPhone X, Android P based Lineage OS 16 will have support for the same. This will help watching videos and photos convenient.

Multi-Camera Support – Dual camera setup is now a trend and Android P based Lineage OS 16 will have an exclusive multi-camera API for access both the cameras effectively and get better bokeh, zoom and likewise.

Other Enhancements– Users can send a direct reply from the notification itself more efficiently and there will be an option to preview previously sent messages from a conversation. Auto-fill option will be perfect this time. There are going to be more strict permissions for apps and there will be restrictions for the background apps not to use camera and mic. You will be able to edit the screenshots, there will be better image compression and improved video codecs and likewise. 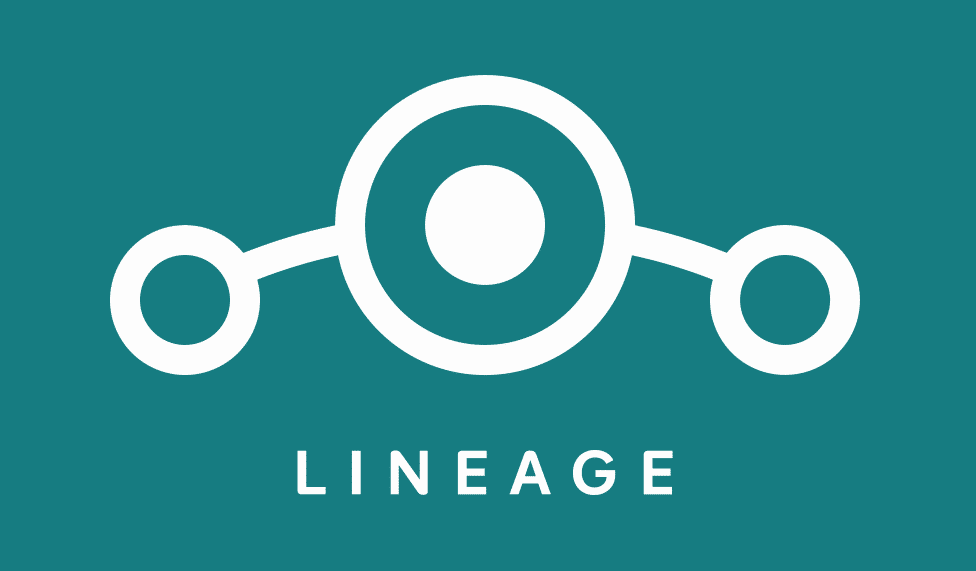 Nothing has been confirmed yet but some sources are saying that Lineage OS 16 is likely to hit the market in the third quarter of 2018.