Update: 15 New devices have been added to the list. Now you can Download Lineage OS 17 For Supported Devices (Android 10). Yes, you heard it right. Unofficial Lineage OS 17 which is based on Google’s latest Android 10 is now made available for various devices. We will be listed all the supported devices with download links.

The unofficial builds of Lineage OS 17 have been started rolling out. Many popular devices have received the ROM. Below we have shared all the details about that. If you don’t know Lineage OS is previously known as CyanogenMod which was the most popular custom ROM at that time. The Lineage OS 17 is the successor to Lineage OS 16 which was based on Android 9. 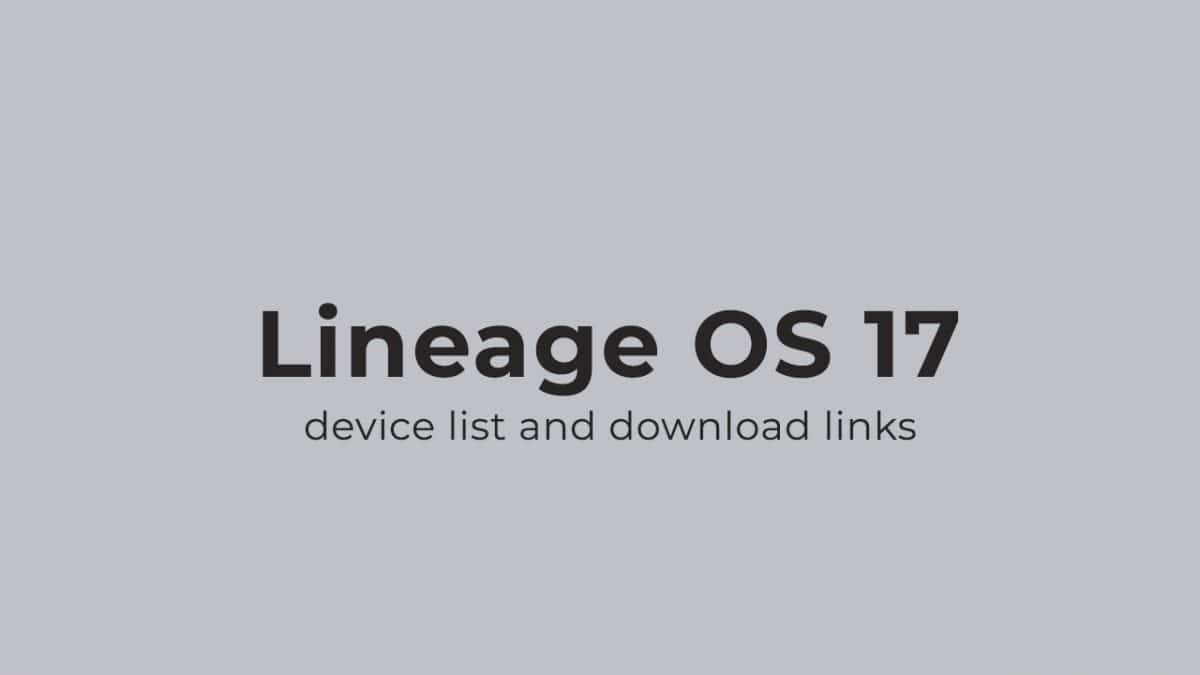 more device will be added once the ROM is available for them, so keep visiting the post.