The Xiaomi Mi 8 was the flagship smartphone of Xiaomi last year. It comes equipped with a 6.21-inch touchscreen display with 1080 pixels by 2248 pixels resolution. The Xiaomi Mi  8 is powered by a Qualcomm SDM845 Snapdragon 845 processor. It is an Octa-core CPU coupled with 6 GB of RAM. It has 64 GB of internal storage which can be expanded via microSD.

The Xiaomi Mi 8 has a dual-camera setup on the rear side. It features 12 +12 megapixel dual rear camera on the back and a 20-megapixel front camera. Xiaomi Mi 8 runs Android 8.1 Oreo straight out of the box. It houses a 3400mAh non-removable battery 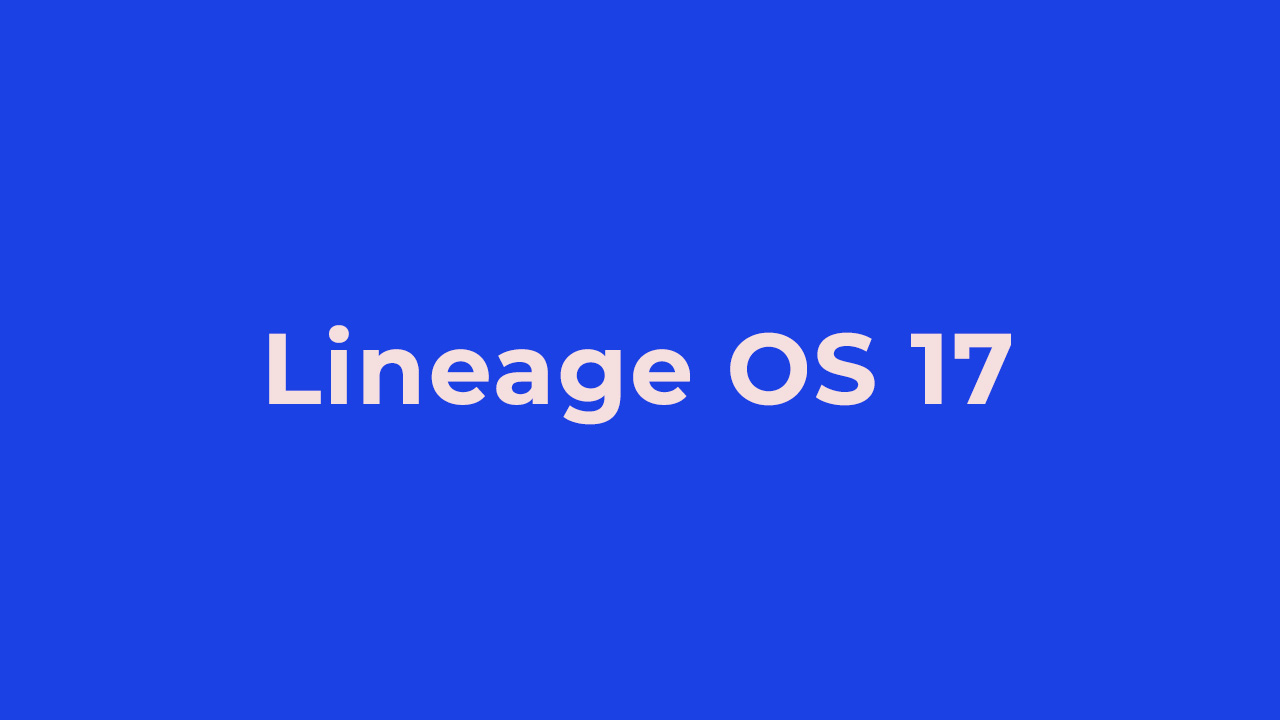