Popular for being one of the most commonly used open-source Android operating systems, Lineage OS offers a pure, bloatware-free user experience free of cost. It allows you to easily customize Android devices by tweaking the options or using third-party modules.  This aftermarket firmware can be flashed on Android devices. For users who don’t want to use the stock firmware on their Android smartphones or are interesting in using custom ROM can easily flash the Lineage OS depending on the compatibility.

Recently, Google launched the Android 12 Public Beta for eligible Pixel devices. Currently, Lineage OS 18/18.1 is the latest stable version that Android users can install and start using. With Google releasing the stable build of Android 12 and AOSP source code alongside the GSI package, the Project Treble-supported Android users can flash right away.

As for the Lineage OS 19, it will be the latest masterpiece in the long list of amazing releases by the Lineage OS family. Moreover, it’ll be the successor to the last-gen Lineage OS 18/18.1 (Android 11). Of course, the hype of Android launching a new update and the update’s new and exciting features will be some of the main talking points for Android lovers.

Interested Android enthusiasts will be more than eager to use the new features of Lineage OS 19 while customizing stuff on the original firmware. As Lineage OS is based on the AOSP source code, you can expect it to have next to every available feature that Android 12 stock firmware comes with while also having several other custom features.

The Android 12 update will feature many exciting new features, system improvements, security and privacy improvements, a complete overhaul of widgets and overall user interface, and much more. Some of the highlights include visual overhaul and dynamic themes, a new power menu, improved widgets, easier Wi-Fi sharing, improved notifications, a quick tap feature at the rear panel, system updates via Google Play, haptic-coupled audio effects, and more. 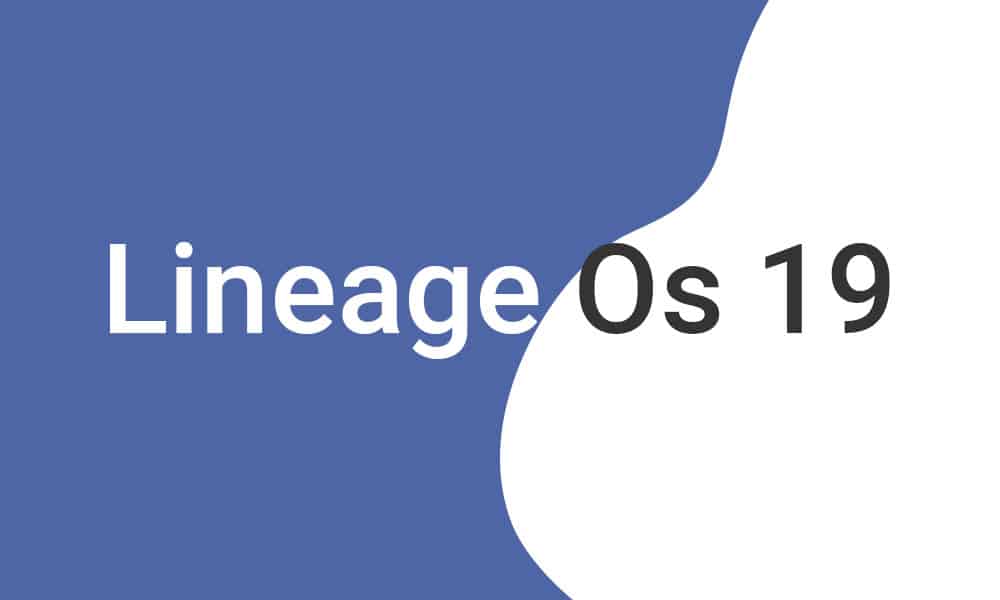 While there is no official announcement date available yet, it’ll be interesting to see when the much-awaited Lineage OS 19 based on Android 12 officially releases. However, as the previous two versions of Lineage OS (Lineage OS 17.1 and Lineage OS 18.1) were launched on April 1st, 2020 and April 1st, 2021 respectively, a similar timeline should be expected for Linear OS 19.

Currently, there is no firmware available for the Android 12-based Lineage OS version except the Android 12 Beta GSI. After Google releases the stable Android 12 with the AOSP source code, custom firmware developers will start pushing updates to their own builds.

Even the upcoming version of Lineage OS may come with a limited number of eligible devices initially. But gradually more and more devices will be included in the coming months. 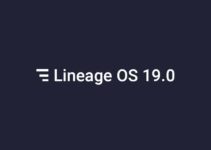 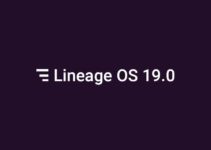 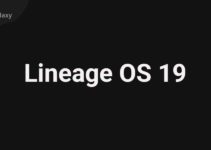