For last few years Samsung has been working on its software support to provide users with a better experience. Samsung has a big loyal fanbase. Because of that there are tons of development happen around Samsung Devices. There are already some Android Pie ROMs available for Samsung Galaxy S7. We will be sharing the list below. Remember, this post will be updated regularly with new Android Pie ROMs being added. 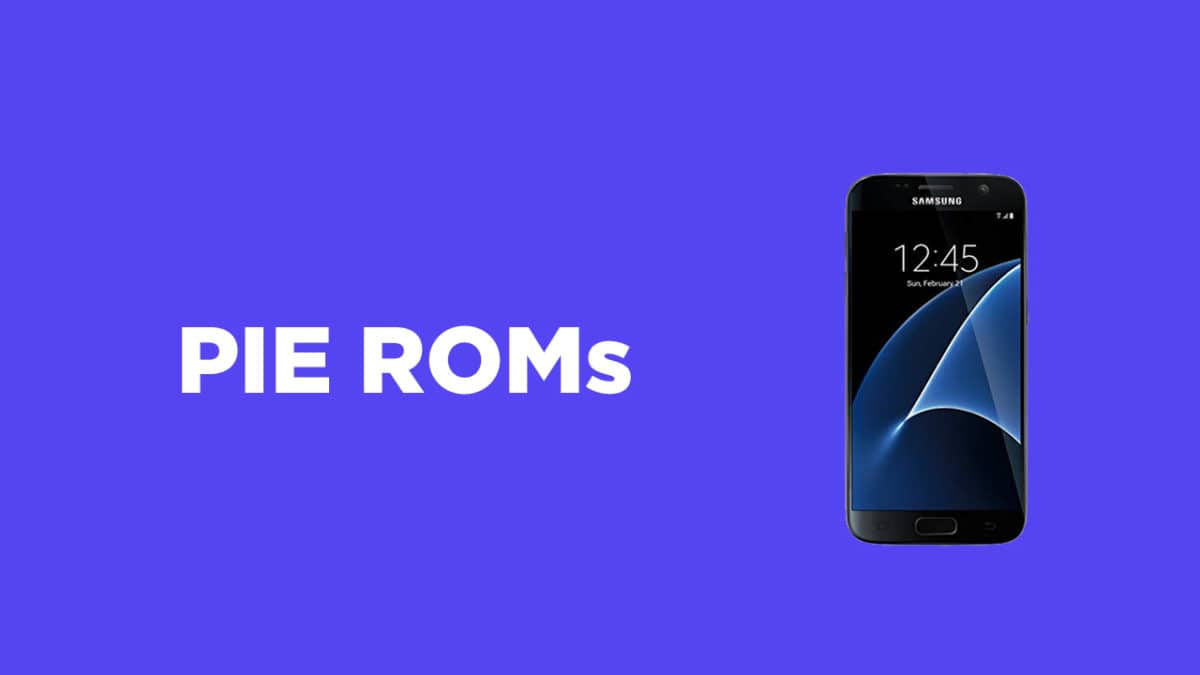