The Taiwanese multinational computer hardware company AsusTek Computer Inc. is known for its PC hardware components and laptops all over the world. Meanwhile, the brand is also popular for its ROG series gaming PC hardware, laptops, and gaming smartphones. Though the company manufactures a lot of smartphones for a couple of years, most of the devices don’t get timely software updates. Whether there is pending major Android OS update or security patch updates, Asus devices are quite behind in the queue. Now, as the Android 11 stable version is a month away to release officially, most of the interested Asus device users are looking for the list of eligible Asus devices which are to get Android 11 (R) Update officially. If you’re also one of them, check this out.

Android 11 is the successor version of the current-gen Android 10 OS that was launched last year. Now, the Android 11 Developer Preview and Public Beta build is available in the market for the latest Pixel series devices, Project Treble devices, and a couple of other branded models as well. Android 11 brings plenty of new features, additional improvements, enhanced security & privacy controls, and more.

It’s also worth mentioning that Asus only promises to deliver two major Android OS updates to most of its devices officially. Although the eligible list of devices are very short for Asus because the company isn’t so active to release multiple smartphones in the market every year. Whereas some of the popular but older generation smartphones aren’t eligible enough to officially receive the Android 11 update anymore. 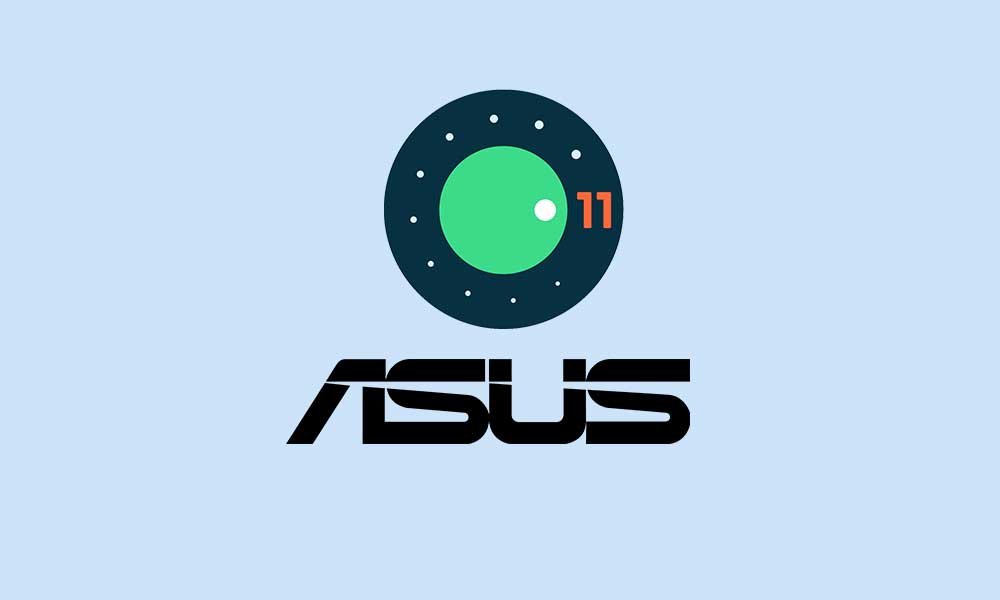 List of eligible Asus devices to get Android 11 (R) Update

Meanwhile, some of the Asus devices are running on the Android 10 stable or beta version right now which are expected to receive the Android 11 update expectedly. Such as Asus ZenFone 6 (Asus 6z), ZenFone 5Z, ZenFone 5, ZenFone Max Pro M1, ZenFone Max Pro M2, ZenFone Live L1, ROG Phone II, etc. However, there is no official confirmation available yet from the Asus itself. While the expected device list can also be changed according to the official update roadmap.

We may have to wait further until Google releases the Android 11 stable version next month in September 2020 expectedly. It’s also worth mentioning that Asus is most likely to release the Android 11 beta program for its eligible devices in batches in Q4 2020 most probably. 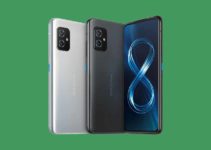 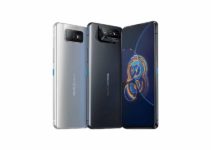