List of Elephone Devices Getting Official Android 9.0 (P): Google is gearing up to release the official version of Android 9.0 P in their next big event Google I/O 2018. Google has already released the Developer Preview version last month to get the feedback and work on reported bugs and glitches. May could be the month when Google makes it public for the smartphone manufacturers to provide it to their Android users via OTA update. There are various useful features implemented as reported by the developers who are testing out the OS now. There are various shuttle changes, bugs fixed, and major improvements that the users will appreciate. If you are an Elephone smartphone user, you should know which the Elephone devices that are likely to get Android P update after it releases.

Indoor Navigation – With Wi-Fi IEEE 802.11mc, Android P will have this cool feature of indoor navigation which means it would be easy for you to move around in a shopping mall and spot the stores and outlets effortlessly. This concept will become big in coming years as it is a much demanded one.

No Background Spying – A security concern has come up in the last few years and it has been found that various trusted and malicious apps are recording your telephonic conversation and recording videos by accessing your microphone and camera secretly. This spring activity will be suspended in Android P as no apps will have the permission to access camera or microphone when it is not active.

Screenshot Editing – Android users were lacking a native tool to edit the screenshot and they had to rely on an external third-party app for editing the screenshot. The problem will be solved in Android P as there will be an inbuilt screenshot editing tool with which you can crop, draw, write text, and much more.

Apart from these cool features, there various other features like connecting 5 Bluetooth devices at once. multi-camera support,  improvements in messaging and notification reply and a dark mode for OLED screen. 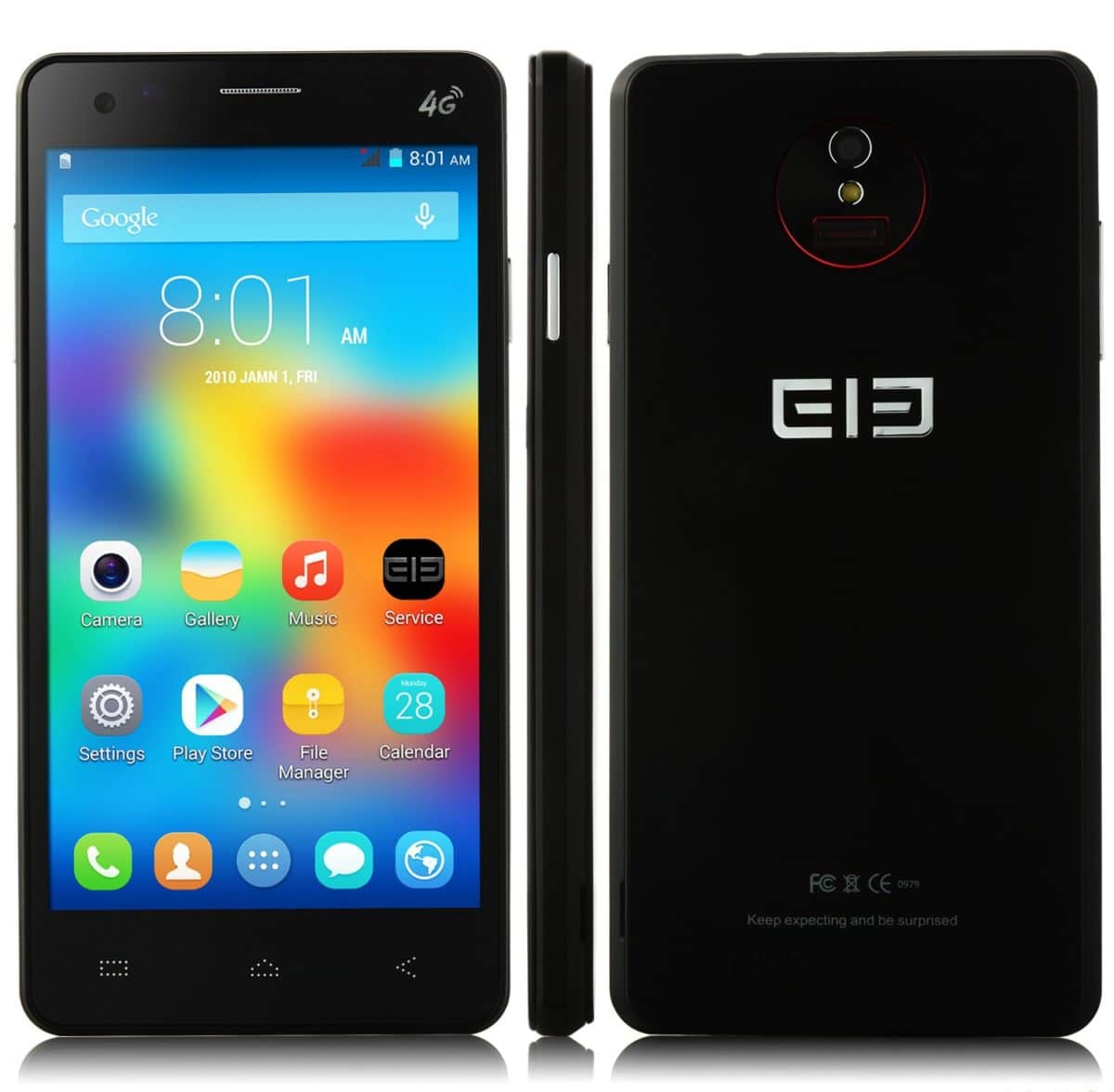 The following is the list of Elephone devices that can get Android 9.0 P update from Elephone.