Expected List of Infinix Devices Getting Official Android 9.0 P: Android P is on the verge of its official release and the Developer Preview version is already out last month. Google I/O event could be the place for the official release though it would take months for the Android smartphone OEMs to send it as an OTA update to its users.

There are various new exciting features Android P is coming with and developers have reported features like notch support, screenshot editing, indoor navigation and likewise. If you are having an Infinix device, you must be thinking whether you will ever get an OTA update on Android 9.0 P from the company or not. The following tentative list of Infinix devices getting official Android 9.0 P will settle your doubt.

Notch Support – Since all the smartphones in 2018 are coming out with the same notch design as iPhone X, Android P will iron out the problem with the notch most people are having. The issue is that some parts of the apps are staying hidden behind the top notch and some of the features are becoming inaccessible. Android P will have the inbuilt feature for the apps to display everything after visual optimization.

Indoor Navigation – This is a brand new feature that will be a challenge for iOS. You will be able to navigate in commercial buildings like shopping malls with the help of your smartphone just like you do for outdoor navigation. The details of the feature are not yet out but it is definitely the most ground-breaking feature of Android P.

P For Privacy – Android P is taking the utmost care of personal privacy and that is why it is barring the background apps from accessing your mic or camera. It has been found that some of the trusted apps are recording your conversation and even your movements secretly. In Android P, only the app that is currently running on the screen will be able to access your mic or camera.

Not only these, you will get a redesigned quick settings, new volume slider, new settings menu, screenshot editor, multi-camera support, and most importantly a dark mode for OLED users who have been requesting it for a long time. 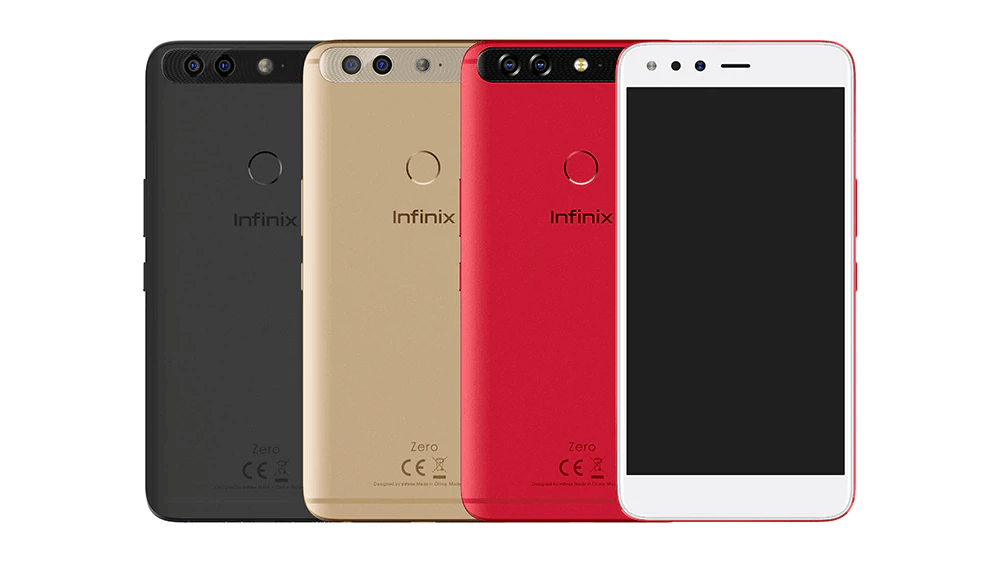 The following is the list of Infinix devices that can get Android 9.0 P update from Infinix.

How to root Oukitel K6000 Pro and Install TWRP