List Of Lenovo Devices Getting Official Android P 9.0 Update: Lenovo is the famous smartphone manufacturer which was once among the bigger names in the industry like Samsung and Apple. Also, we have known that Lenovo recently purchased Motorola and the company is now owned by Lenovo with the smartphones continued to be released by Motorola same as before. However, the Motorola brand has also seen a decline in the recent years due to various factors. As far as the primary reasons are concerned, the Lenovo branded smartphones are declining in sales is because of the availability of better-priced smartphones from the likes of Xiaomi and Honor.

Now, if you are following Lenovo closely then you might have known that the company has not released any new smartphones this year. However, the company released the Lenovo K series smartphones last year which were named as the Lenovo K6 Note as well as Lenovo K8 Note among others. Now, it is expected from Lenovo that its latest smartphone launches will be upgraded to the latest version of Android which is Android Oreo that was released by Google last year. However, it is disappointing to know that even the flagship Lenovo smartphones have not yet been updated to Android 8.0 Oreo. 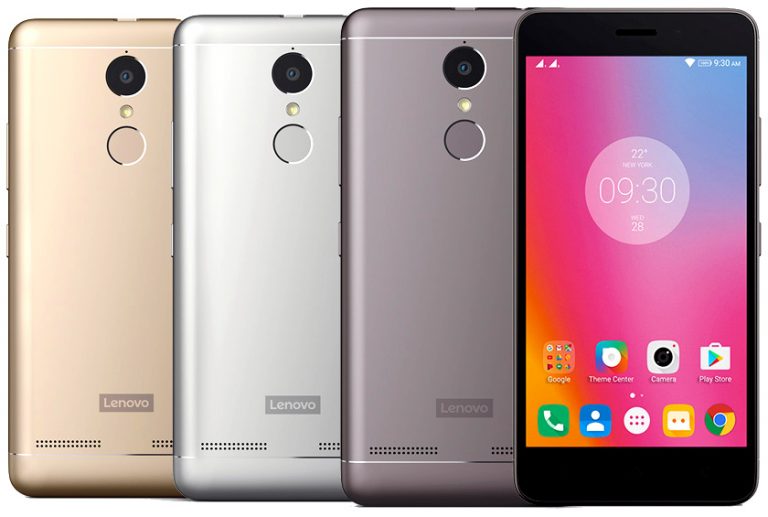