[Updated] List Of LG Devices Getting Official Android P 9.0 Update: LG is one of the biggest names in the Android ecosystem.LG along with Samsung have been releasing some high-end flagships every year.LG devices carry a high brand value and they have a loyal fanbase.LG’s software development team has been doing an awesome job in pushing out the latest security patch updates as well as major updates to its devices.

Like every year, Google has released the developer preview 1 of Android 9.0 (P) a few weeks ago.All the Pixel devices have received the update.Google will release 4 -5 Developer Previews before the official stable Android 9.0 (P) release.Android 9.0 (P) may come with the upcoming Pixel 3 and Pixel 3 XL.After that, all other manufacturers will be releasing the Android 9.0 (0) to their flagships and new generation devices.

The developer preview 1 has given all a clear indication of what the upcoming Android version will look like.It will come with Material design 2.0 and rounded icons with card-like features.The DP 1 Of Android 9.0 has a notch too which will help the developers to make their apps compatible with the devices which will have a notch.There are many android devices which have come or coming with notches.Asus, Vivo and Oppo have already released their new devices with 18:9 ratio screen having a notch.Even OnePlus 6 is going to have a notch. 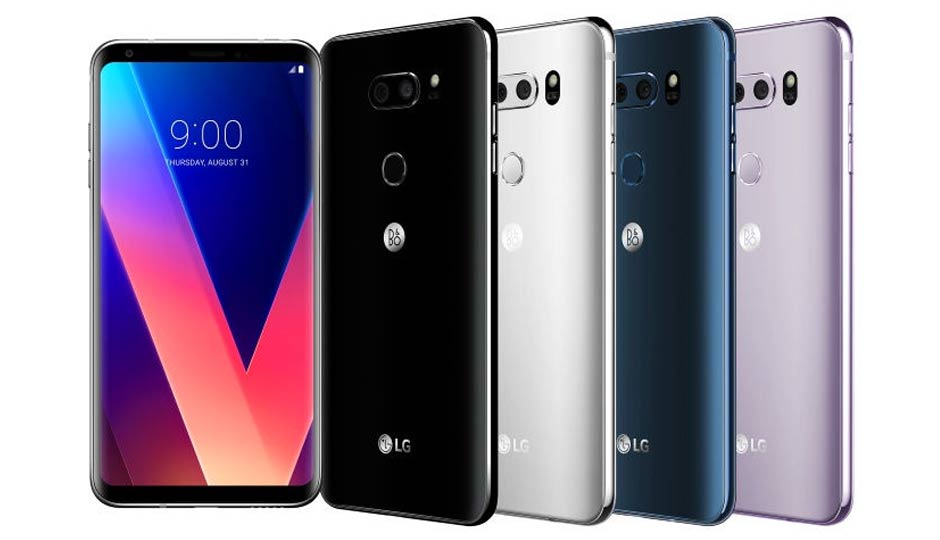 The newer flagships like LG V30+ and upcoming LG V40/40 Plus will be getting the update by the year’s end.Other devices will get the update in the first half of next year. 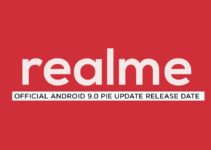 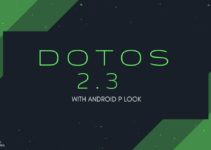 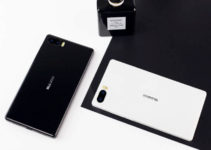