This year, Samsung has been very impressive in terms of rolling out software updates. Surprisingly, some 4-year-old phones also received new updates, which was not expected. Now, the affordable Samsung Galaxy M30 is receiving April 2021 security patch with the latest update. 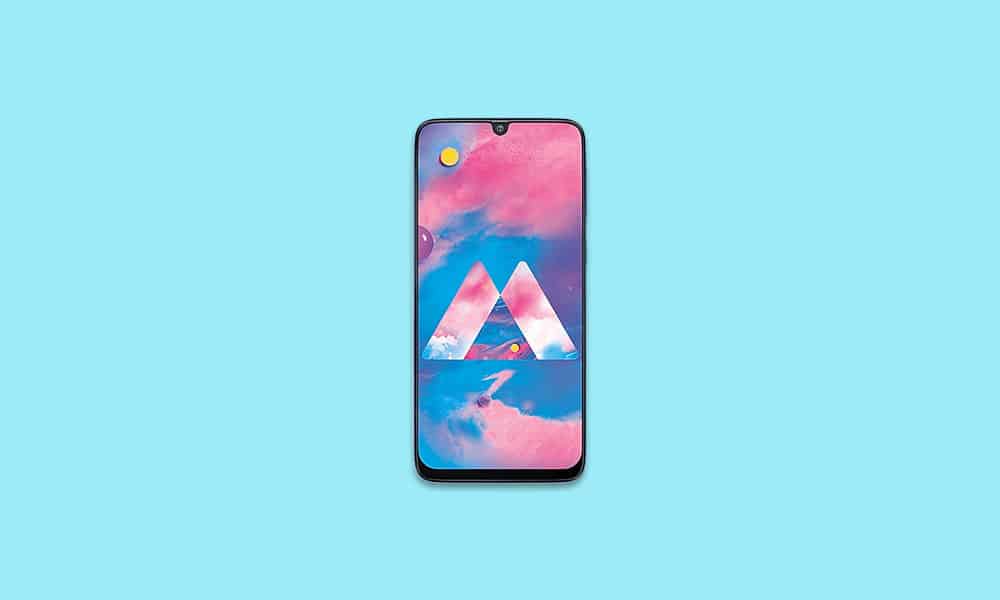 The update is rolling out in India with firmware version M305FDDU8CUD3. Samsung is rolling out May 2021 security patch in full flow. Therefore, sending the April security patch on Galaxy M30 is a bit off track to the current trend. Other than a new security patch update, the changelog does not mention any other changes, which means it does not bring any new features or UI improvements.

April 2021 security patch for Samsung phones fixes 23 CVEs for Samsung and 30 key CVEs for Google, for enhanced system protection. If you’re a Galaxy M30 user and have not received the latest update yet, then manually check the status by navigating to Settings >> Software updates.