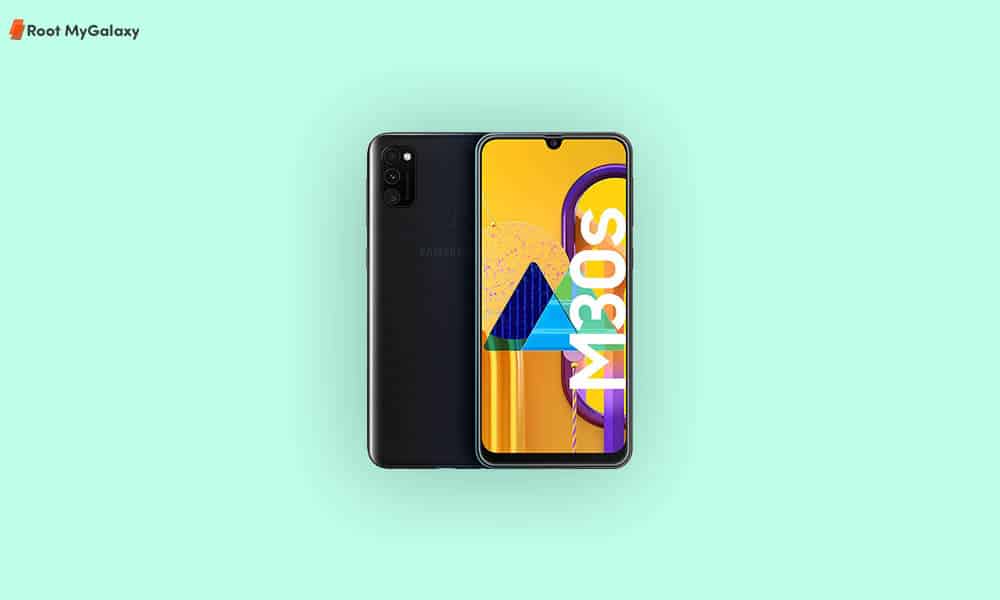 The June 2021 update for Galaxy M30s is rolling out in India with firmware version  M307FXXU4CUF1. In addition to a new security patch, the latest build is most likely to brings device stability related improvements.