The company has been testing out the beta build of Magic UI 4.0 for these devices and now the update has come out from the beta testing phase and available for users as stable build.

This is a major update which brings all the cool new features of Magic UI 4.0 and Android 11. If you have been using the beta build you may find this very similar. The update brings performance boost and system stability improvements. 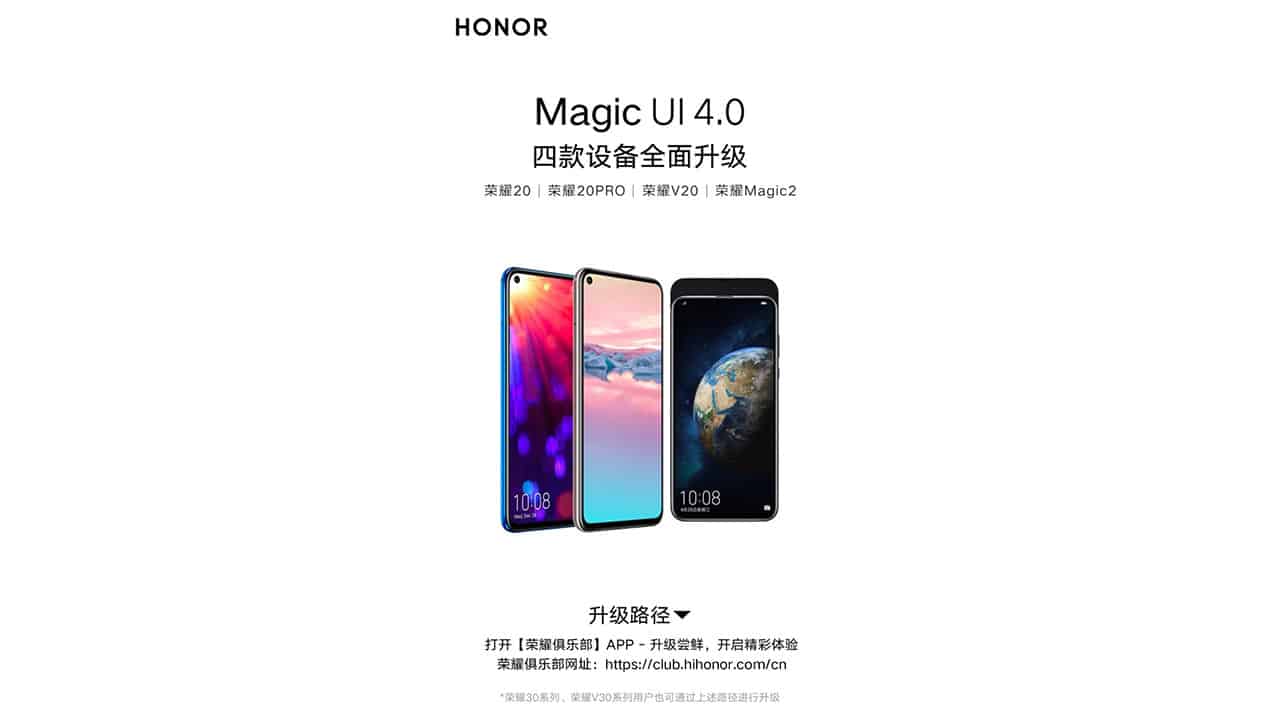