Magisk 25.0 officially becomes available as a public beta and it is a huge upgrade and comes with many changes. Magisk continues becoming better and better with every update and this one is no exception. The previous version of Magisk, the Magisk 24.3 was released in March shortly after Magisk 24.2 and Magisk 24.1.

The last update wasn’t a big update but Magisk v25.0 will come with massive changes. It comes with a new policy injection mechanism for solving the SELinux Problem. Moreover, there are also enhancements for avoiding attacks and making them secure in manual modifications.

You may already be aware of this fact if you are reading this, John Wu, is the Man Behind the Magisk Project. The project was initially conceived as a systemless root technique; however, throughout the course of its development, it has progressively morphed into a far more flexible and potent answer that goes beyond the scope of a simple superuser privilege supplier. It should go without saying that the developer and the contributors are always engaged in their work and putting in a lot of effort to make it better. The public beta branch of Magisk has been updated with the newest significant update, which brings the software to the equivalent of the twenty-fifth version (v25). Let’s go right into the changelog and get to know its nuanced yet very significant updates.

Changelog for the Magisk v25.0 update 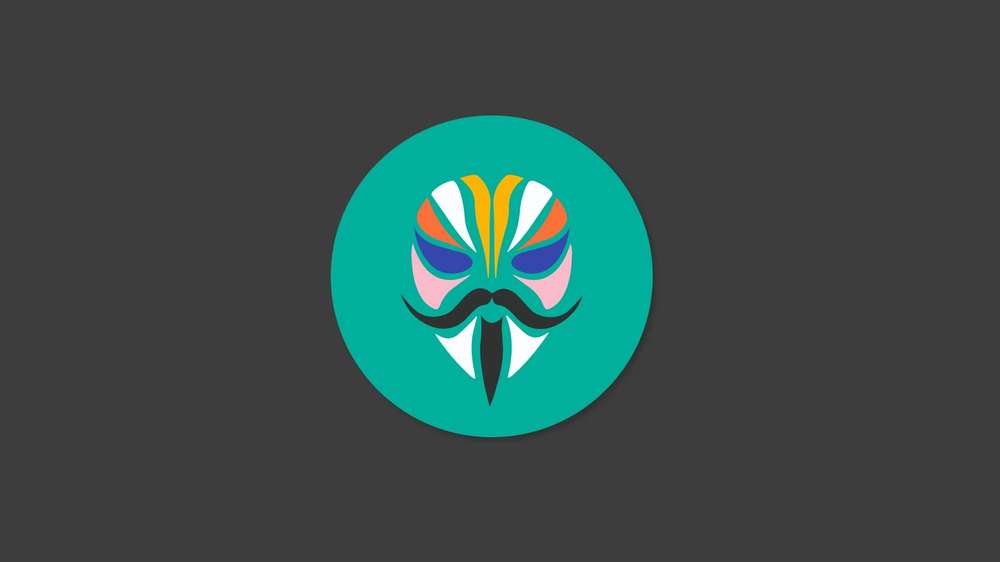 The official Magisk Manager has been gone since last year and Magisk itself comes with the UI for management. You can install the new Magisk update directly from the Magisk app. If you’re looking to manually get the latest version of Magisk, you can download it by clicking on the link mentioned here. The installation method will depend on many options like vbmeta partition, ramdisk, unlock bootloader, and more. The most common method for installing Magisk is by patching boot.img or recovery.img and flashing it to the device using ADB and fastboot commands.