Here we shared all the steps in a very simple step by step guide.So let’s get started on How to Manually Update Nexus 6P to Official N4F26J Android 7.1.1 Nougat 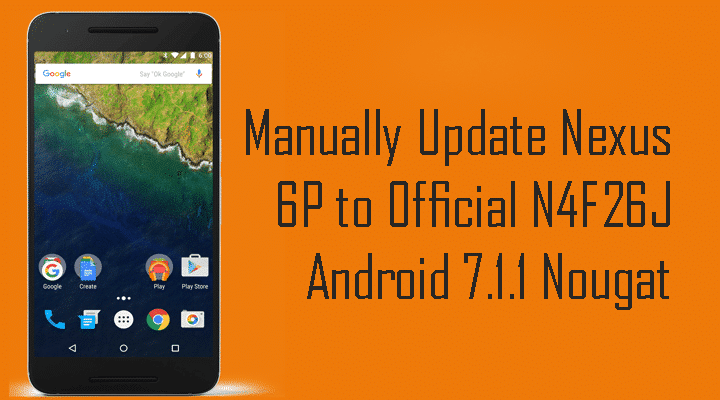