The March 2022 security update is rolling out to the carrier-unlocked models of the Galaxy S20 FE 5G in the US, including AT&T, Bluegrass Cellular, Cellular South, Comcast, C-Spire, Verizon, and Xfinity Mobile. It should roll out to all other remaining carriers in the next couple of days.

The latest build for Galaxy S20 FE 5G comes with the firmware version G781U1UEU7EVB3. It includes the March security patch that fixes over 50 vulnerabilities found in Samsung phones to improve device security and privacy. 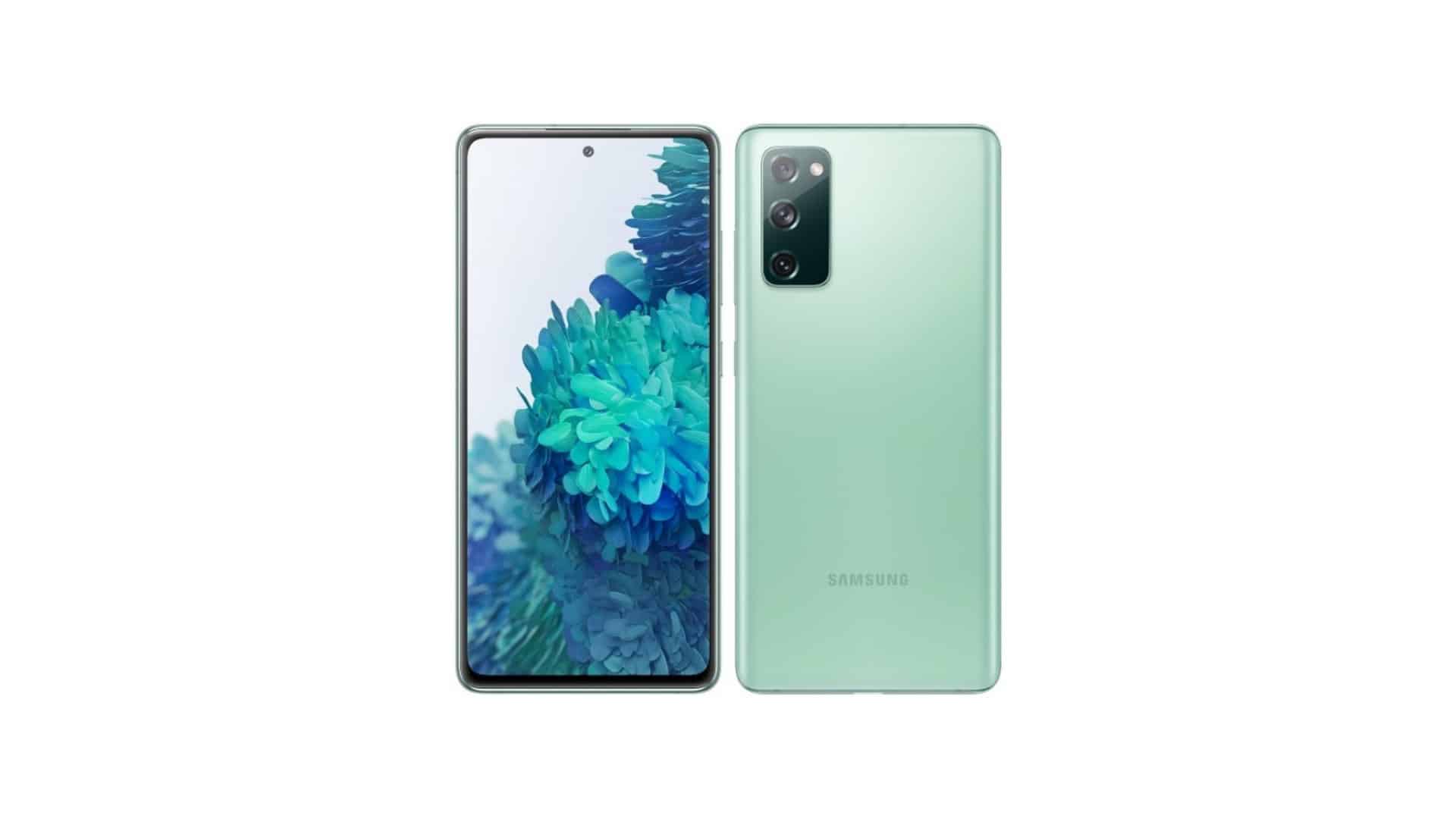 Samsung Galaxy S20 FE 5G users in the US have already started picking up the March 2022 security patch update. It might take a few days to reach all users. To manually check for new updates, head over to the Software update section under the Settings app.

Since the South Korean giant has already started rolling out the One UI 4.1 to Galaxy S20 FE 5G users in some regions, it should not take too long to reach the US. The latest One UI skin brings Smart Widgets, Google Duo Live Sharing, Grammarly-integrated Samsung Keyboard, better low-light portrait images, and more.