After a couple of weeks, Marvel’s Avengers Update 1.06 Patch Notes are live now. As we all know that though the game seems quite stable and well optimized enough, there are some issues in the gameplay that has been requested by the plenty of players to the developers to fix them up. Finally, the patch fix update has been released by Crystal Dynamics and there has been a lot of bugs fixed now.

Whether we talk about unlocked outfits via the campaign progress previously get locked back again, infinite loading screen issue, partially loaded helicarrier, load time issue, unlock achievements issue in Xbox, backup save UI issue, and more, all the problems have been fixed now. So, without further ado, follow the patch notes below. 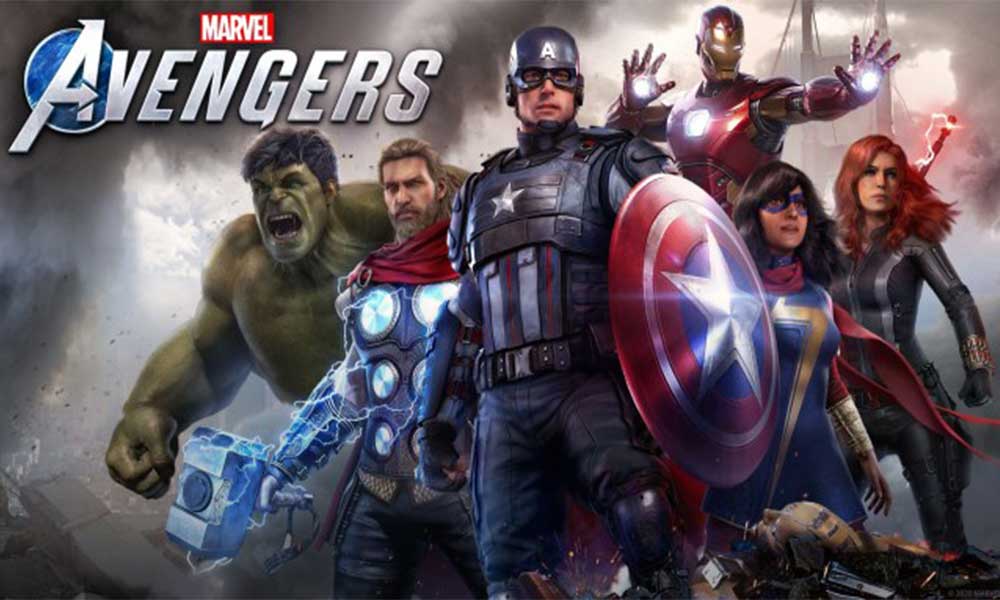