If your device is not rooted, then your device may have received the update. You can manually check whether the update is available in your region or not. Go to Settings –> About Phone –> Check for Software Update. The update will be available across the globe but as it is being rolled out in a phased manner, it may take some time to be available in every region, but if you want you can manually download and Install Mi 9 MIUI 12.0.2.0 Russia Stable ROM. 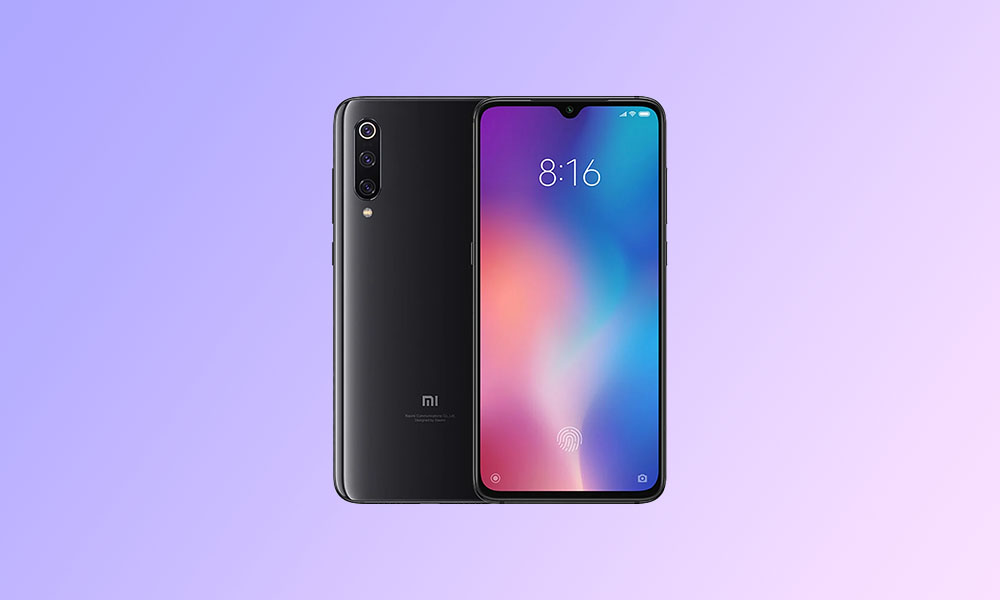