Another Xiaomi device in Russia has been updated to MIUI 12.0.2.0 update with the latest September 2020 security patch update. The Xiaomi Mi 9T Pro has just received the MIUI 12.0.2.0 Russia Stable ROM (V12.0.2.0.QFKRUXM). The update is exclusive to Russian region as the name of the update suggests. If your device is running on a Russia Stable ROM, only then you will get the update via OTA. Otherwise, you have to install it manually. The update is based on Android 10. Recently the device has received the MIUI 12.0.2.0 Europe Stable ROM as well.

If your device is not rooted, then your device may have received the update. You can manually check whether the update is available in your region or not. Go to Settings –> About Phone –> Check for Software Update. The update will be available across the globe but as it is being rolled out in a phased manner, it may take some time to be available in every region, but if you want you can manually download and Install Mi 9 MIUI 12.0.2.0 Russia Stable ROM. 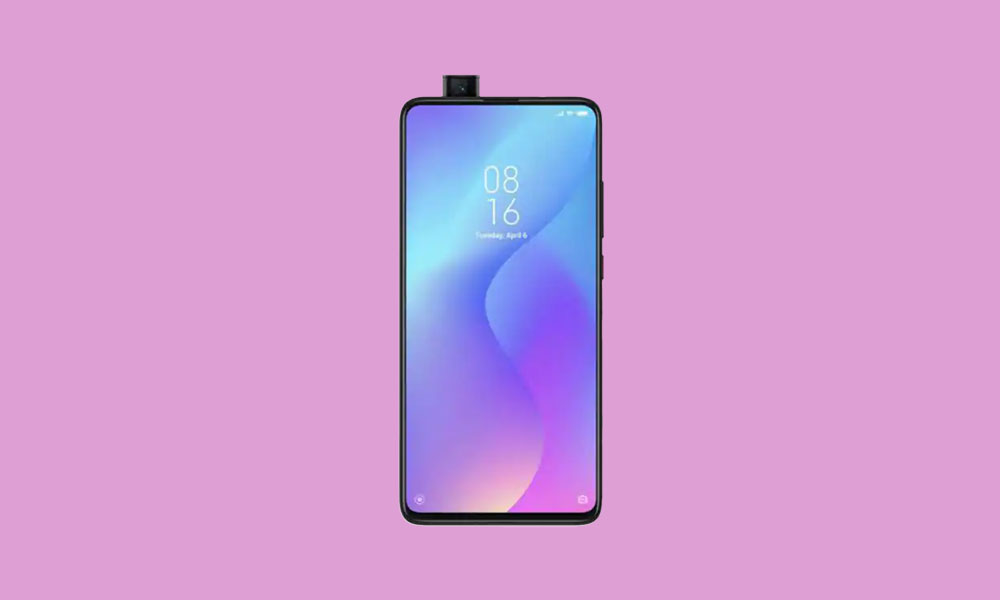