Xiaomi’s MIUI skin is one of the most popular skins in the market. The main reasons for such popularity are the wide range of customizations and new features it brings. The latest version of the custom skin is MIUI 12.5, which is currently being rolled out to eligible devices. You can read more about the MIUI 12.5 rollout in our dedicated MIUI 12.5 update tracker article.

Xiaomi has reportedly started the development of MIUI 13. As of now, it’s not known whether it will be based on Android 11 or Android 12. The MIUI 13 is expected to bring new themes, security improvements, performance optimizations, several new features, and UI improvements. Xiaomi has reportedly established MIUI Pioneer Group which was seen testing the MIUI File Manager V4.3.0.2. The new version has improved animations, new UI elements, and a re-designed Mi Drive page. It is rumored to be a part of MIUI 13.

As of now, Xiaomi has not officially confirmed the development of MIUI 13. However, it is rumored to be announced in the second half of 2021. Several reports believe that the flagship-grade Mi Mix 4 which is rumored to go official in August 2021 may bring MIUI 13. Reliable Chinese tipster Digital Chat Station claims that all Xiaomi phones that were launched in the last two years will receive the MIUI 13 update. Based on this and company’s past trends, we have created a list of Xiaomi, Redmi, and Poco phones that will receive the MIUI 13 update. 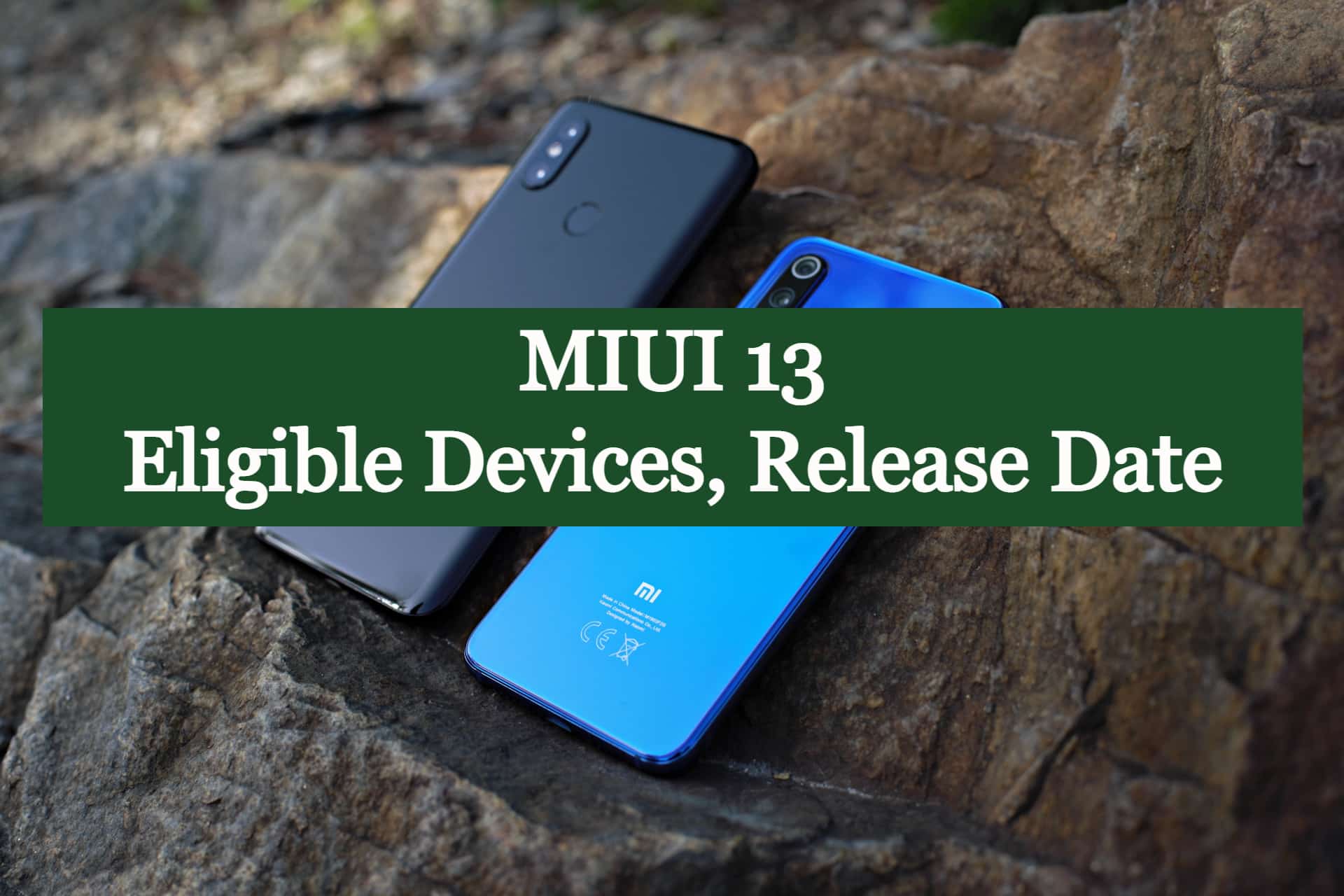 The above list is based on the company’s past trends and our trends. This is not the official list. We’ll update it, once Xiaomi officially announces the eligible devices for MIUI 13.

While we wait for the official list of MIUI 13 features, let’s look at the leaked/rumored features of MIUI 13 that Xiaomi may put in the next version of MIUI skin.

Xiaomi is yet to announce the release date for MIUI 13. However, past reports suggest that it may be released in August 2021. Xiaomi is reportedly gearing up to launch a flagship phone in the same month. So, it is likely that MIUI 13 may debut with that phone. Things will be more clear, once Xiaomi reveals something about the MIUI 13.