The Rise of the Mobile Gaming Market

Page Contents
1. The Rise of the Mobile Gaming Market
1.1. Booming Industry
1.2. Technology Behind the Boom 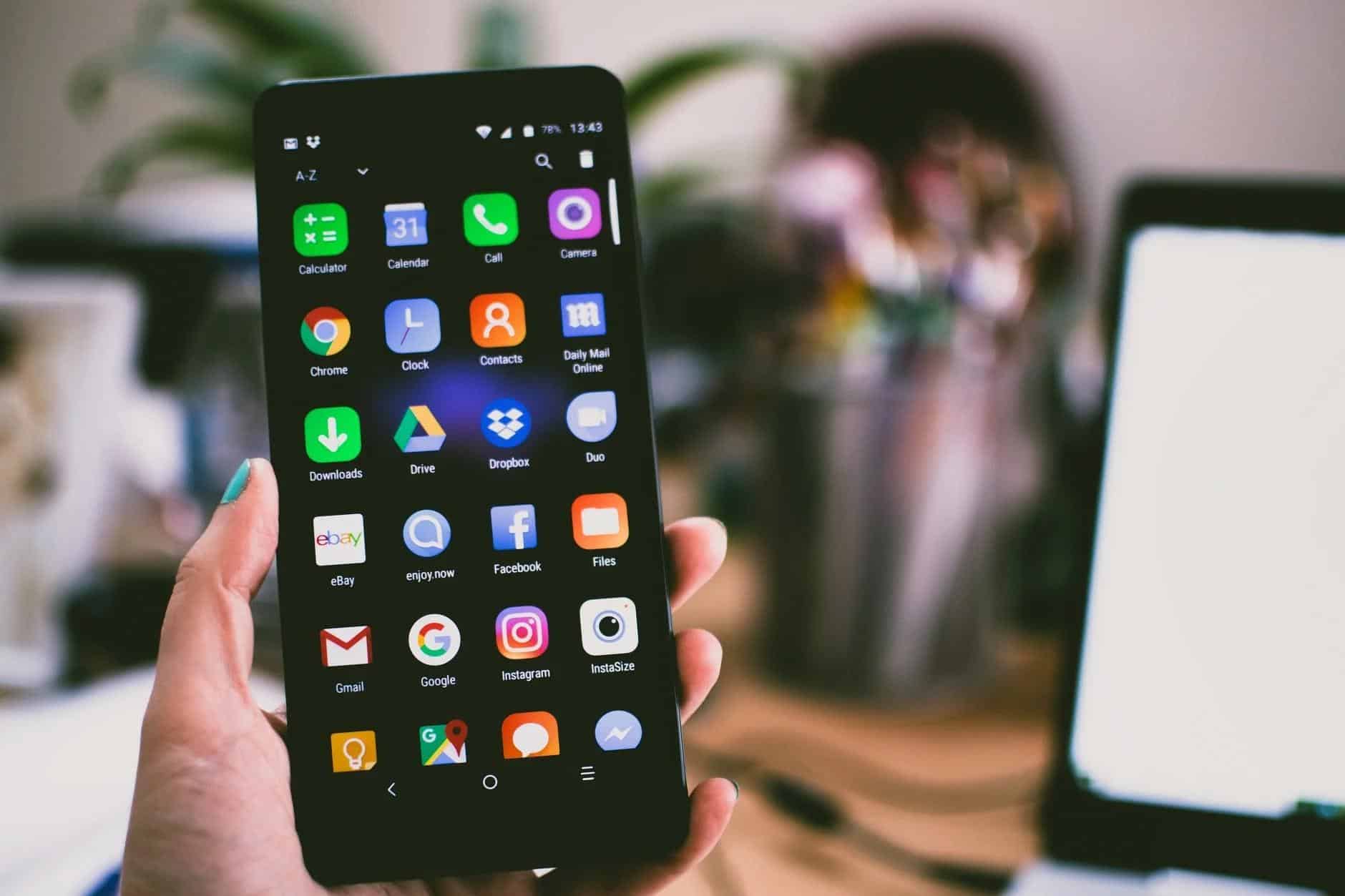 The increase in game users over the last year has wreaked havoc on the game business. One evident consequence of this shift is that the sector is raking in more billions of dollars. As a result, operators in this field, such as game creators and marketers, have a lot of room to grow new technology. Unsurprisingly, 2020 will be remembered as the year of the pandemic. Everything came to a standstill that year, and humanity faced difficult circumstances. Even though the rampaging pandemic killed many enterprises across several industries, the gaming industry was spared. Mobile gaming is one of the most well-known options.

In 2020, the mobile game industry became one of the most profitable industries on the planet. With a massive turnout of $77.2 billion in the previous year, 2021 shows no signs of slowing down. With over 2.5 billion gamers in 2020, the mobile gaming market will have grown by 12% from 2019. With travel still restricted and people confined to their houses, the figure is expected to rise much further this year. During the second quarter of the previous year, lockdown prompted a boom in the number of gamers. In the second quarter of 2020, gamers spent more than $19 billion on mobile games. Today, mobile games account for approximately 21% of all Android app downloads and 25% of iOS app downloads. This percentage is projected to rise in 2021, with numerous investors and developers releasing exceptional games.

Simplifying the present operational model is one of the mobile gaming trends that organisations are pursuing in 2021. This will save them money while also boosting their game development process and allowing them to work more efficiently. Mobile game creators will be able to accomplish more with fewer resources if they do so. Catering to the growing number of mobile game players will boost their bottom line and help them maintain and grow their business.

More individuals participated and played games on their phones in 2020 than in previous years, making it a golden age for the mobile gaming business. The mobile games market, on the other hand, is expected to expand even further. Developers can take advantage of this opportunity to grow their market share by researching and embracing industry trends. 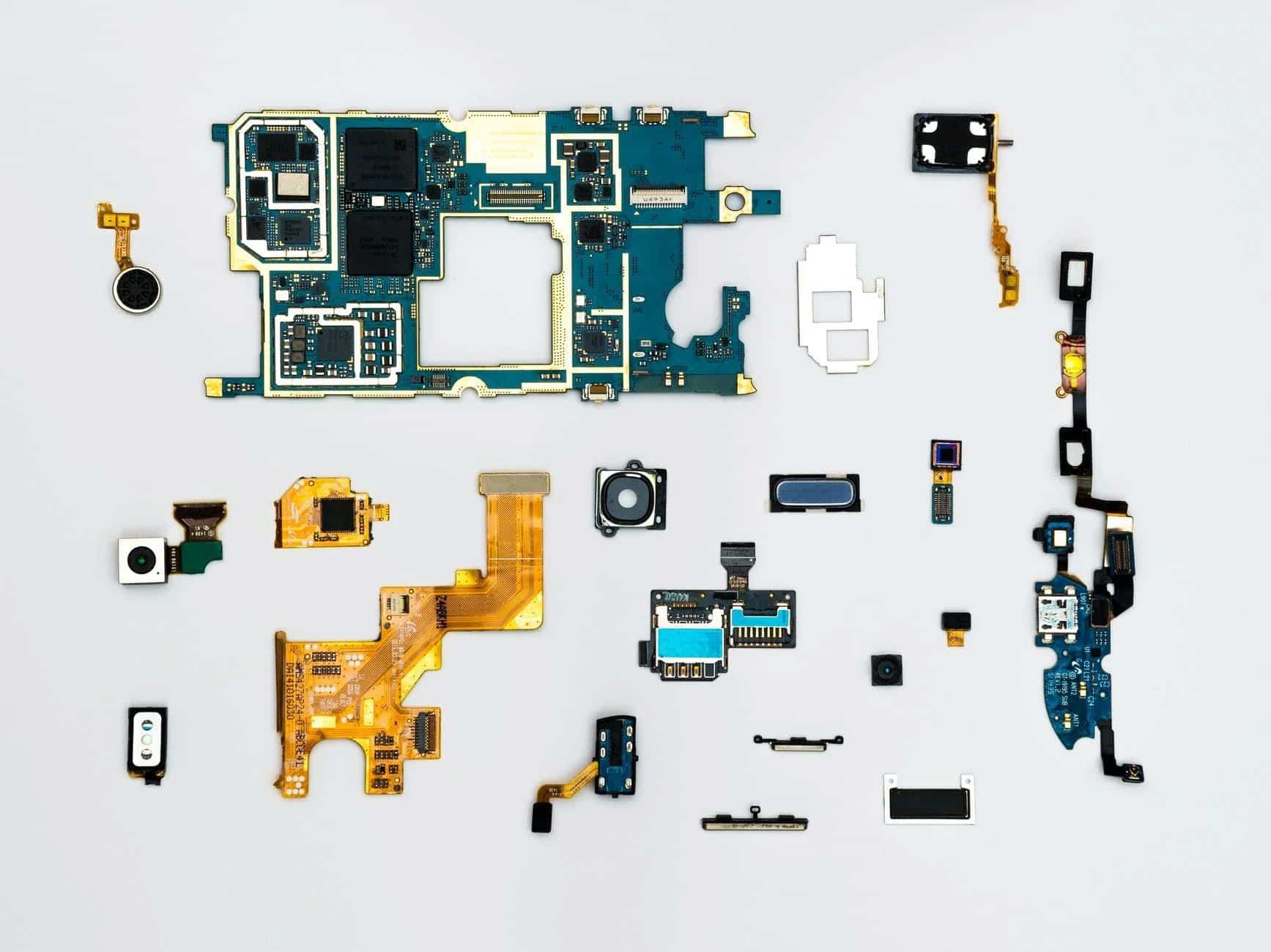 Technology Behind the Boom

Fundamentally, the global gaming industry’s ability to keep customer interest is due to its forward-thinking development style. The path in which gaming genres have gone is a testament to the sector’s acceptance of modern-day technology, and this is visible in the specifications of newly-released mobiles. Over the last decade, smartphone game makers have pushed to incorporate immersive improvements into their games, with augmented reality being the most prominent example.

Even though AR productions have been released on traditional consoles, their popularity hasn’t surpassed mobile alternatives. Niantic released Pokemon Go, a world-record-breaking game, in 2016. While this wasn’t the first mobile game to use augmented reality, it was the first to bring the technology into the mainstream, demonstrating how it could be used in the smartphone gaming industry. Pokemon Go broke five records in the first month after its release, according to Guinness World Records. One record was for the most considerable revenue made by a mobile game in the first month, which was $206.5 million.

Mobile gaming’s ability to compete with consoles has been aided by smartphone optimisation. Some of the most popular PS4 and Xbox One games have been optimised for smartphones in recent years, allowing remote gamers to enjoy hot new releases. Fortnite and PlayerUnknown’s Battlegrounds, for example, are now available on Android and iOS devices. As a result, the mobile business has been able to grow its eSports sector in recent years.

Mobile gaming has become more popular than ever in the twenty-first century. While several variables have contributed to this distant rise, the impact of both hardware and software advancements in modern smartphones cannot be overstated. This innovative approach to the phone industry has indeed altered mobile gamers’ pre-existing gaming behaviours. Smartphones now have longer-lasting batteries and more RAM than many laptops, increasing the potential for more console-like releases.

While console gaming has its place, it is evident that the mobile sector’s forward-thinking approach allows it to stay ahead of the curve. In the end, smartphone developments are usually aimed at increasing immersion and variety in gaming experiences. As a result, the industry has a good chance of continuing to dominate for the next decade. 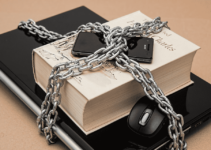