Download/Install Mokee OS Android 8.1 Oreo On Motorola Moto X 2014: Moto X 2014 is now a 4 years old device but it still getting great developer support.The device has received the official Mokee Os ROM based On Latest Android 8.1 Oreo.This custom ROM is based on the source code of Android 8.1 Oreo and it comes with not only the features of Oreo firmware but it also has a lot of additional features as well.

Moto X 2014 was launched on September 2014.The device runs Android 4.4.4 Kitkat out of the box and later upgraded to Android 6.0 Marshmallow.But thanks to the developers at Mokee now users can easily update Moto X 2014 To Android 8.1 Oreo in few minutes. 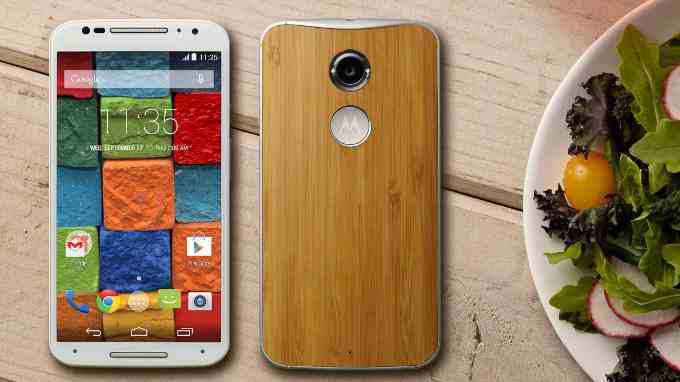