Download/Install Mokee OS Android 8.1 Oreo On Xiaomi Mi Note Pro: Xiaomi is one of the major android smartphone manufacters in the world.Xiaomi Mi Note Pro is a mid range android device but Xiaomi has been providing regular updates to the device.

The developers support for the device is also great.Now  there is another Oreo based Custom ROM avaulable for Mi Note Pro.Xiaomi Mi Note Pro has started getting the latest Mokee OS ROM based On Latest Android 8.1 Oreo.This custom ROM is based on the source code of Android 8.1 Oreo and it comes with not only the features of Oreo firmware but it also has a lot of additional features as well. 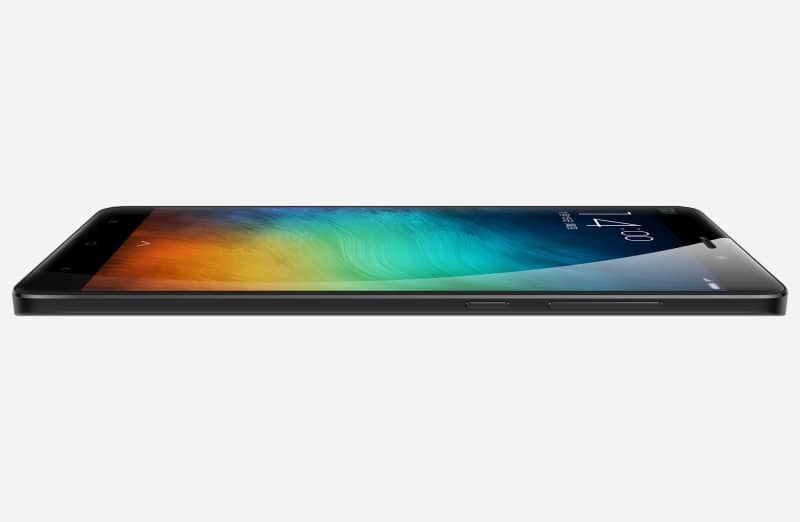