Xiaomi’s Redmi 4A is an entry-level Android smartphone which is powered by Quad-Core Snapdragon 425 Processor, having 2GB RAM With 16GB ROM and it has 5 Inch HD IPS Touchscreen Display. It also got 13MP PDAF Autofocus Camera With Dual-Tone LED Flash with 5MP FF camera. It has 3120mAh Battery.

Xiaomi is known for making some high quality and features rich device at a very budget-friendly price. Xiaomi devices are very popular among the buyers and developers. The Xiaomi Redmi 4A which was a mid-range device from Xiaomi is no exception. Xiaomi Redmi 4A comes with an unlockable bootloader which means users can install TWRP or any other recovery and flash any custom ROMs they want.

Mokee OS is another open source Custom ROM based on AOSP. The first Mokee OS ROM was developed during the jelly bean time. The Mokee OS has loads of things to offer. It is a well optimized Os which gives users great performance and better battery life. It also brings loads of customization options compared to the stock rom. The Mokee project was started on 12th of December 2012. Now it is one of the most used and famous custom ROMs On the planet.

Custom ROMs are based on Official Android source codes which are customized or developed by developers or a community of developers. Custom ROMs come with loads of extra customizations which makes them unique and popular among the Android lovers. Remember, Custom ROMs are not provided by Google or other mobile vendors but are developed and maintained by the community and its contributors.

How To Install Mokee OS Android 8.1 Oreo On Xiaomi Redmi 4A (rolex) 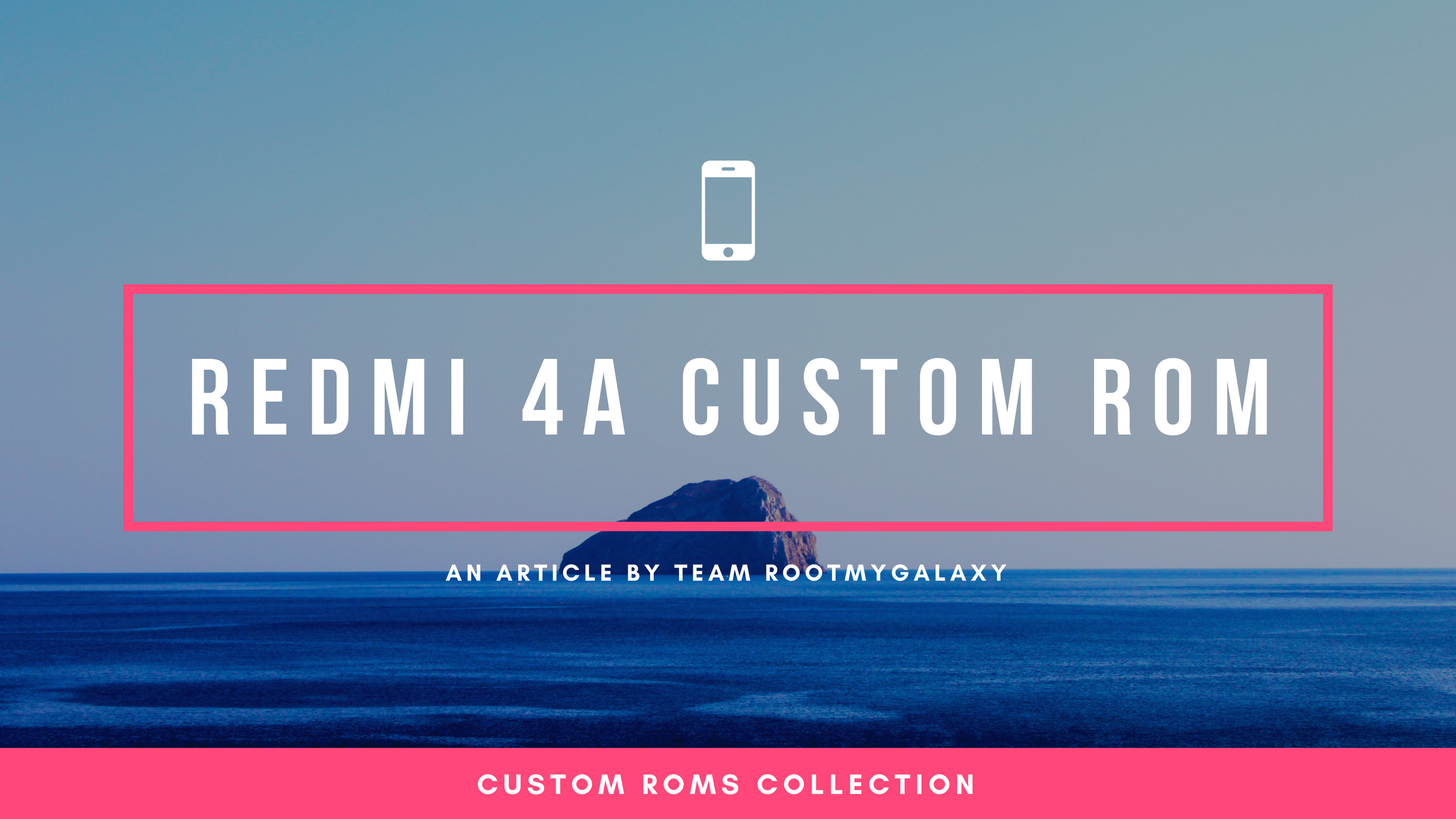