Motorola is gearing up to launch a successor of the Moto G9 Play that will be called Moto G Play (2021). The device has now appeared in the Geekbench listing along with some of its key specifications. As per the Geekbench listing, the smartphone has 3GB of RAM and boots Android 10 OS out of the box. The listing does not mention the chipset name but the source code of the page reveals Adreno 610 GPU, so it is most likely to feature Snapdragon 610 chipset.

The Moto G Play (2021) has scored 253 points in the single-core test and 1,233 points in the multi-core test. The device reportedly has the code name XT-2117 which recently obtained FCC and TUV Rheinland certifications. 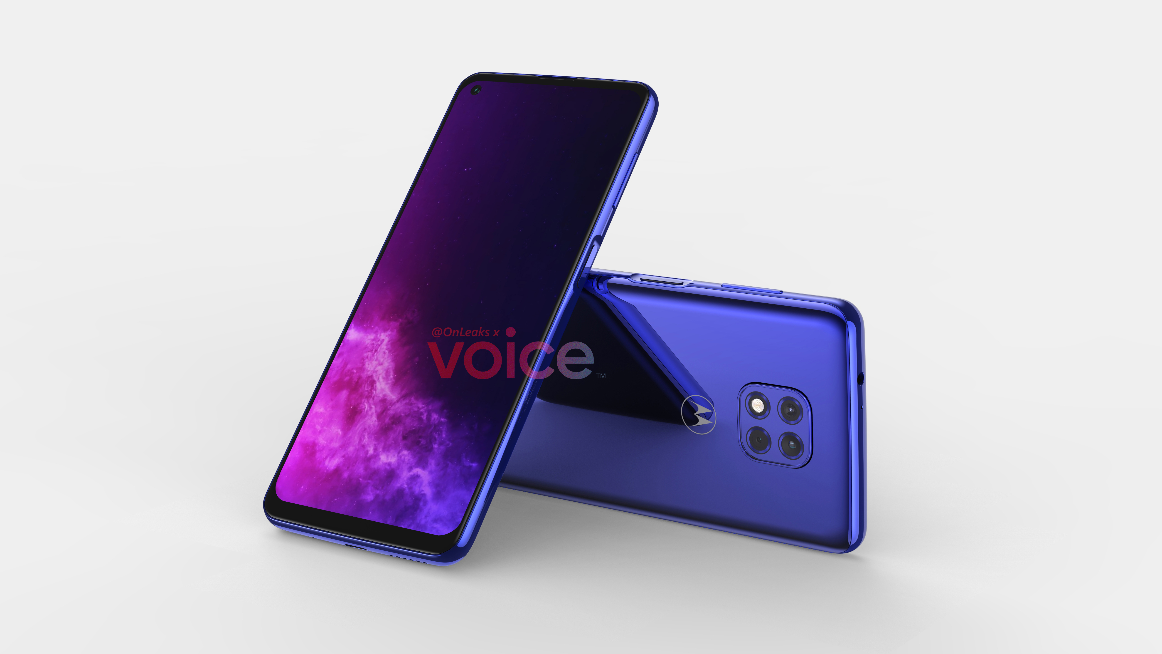 A popular tipster OnLeaks recently shared some key details and renders of the Motorola XT-2117. The CAD renders of the phone show a square-shaped camera module that houses three sensors and an LED flash. The front panel has a 6.5-inch flat display and a punch-hole cutout for the selfie camera. The handset measures 165.3 x 75.4 x 9.5mm and packs a 4,850mAh battery.