A couple of Moto G40 Fusion users have confirmed that the Android 12 rollout has begun in India. The update identified by the S2RI32.32-20-7 build version requires you to spend 1.30GB of your internet data.

Although Motorola has not been very speedy when it comes to rolling out software updates, the brand is trying to release the Android 12 update to eligible devices as soon as possible. It has already rolled out the Android 12 update to many of its Moto G-series phones including the Moto G30, Moto G pro, Moto G200 5G, Moto G50, Moto G100, Moto G60, Moto G Stylus, and now the Moto G50 Fusion. 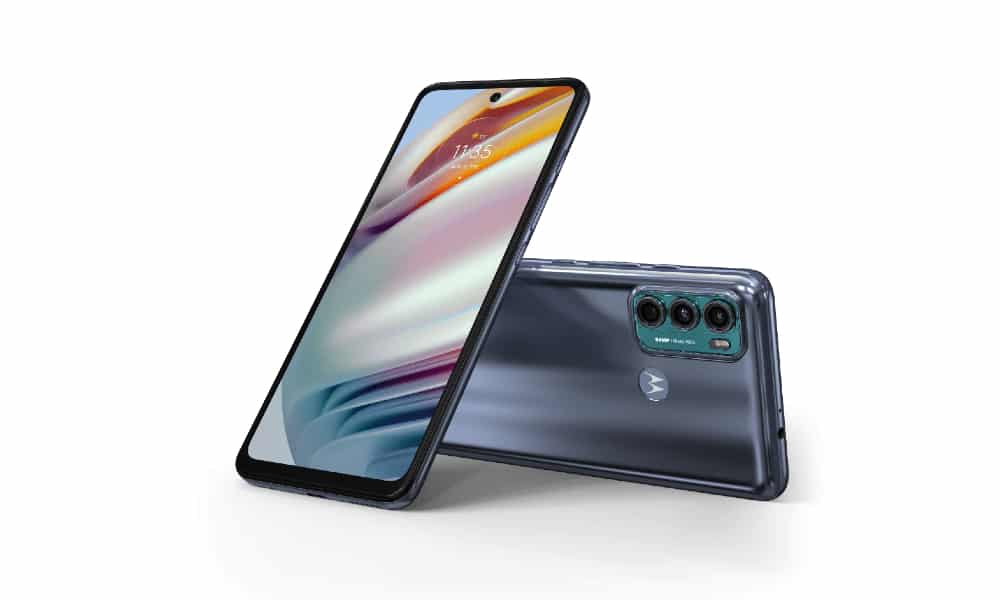 The Android 12 update for Motorola phones has a lot of new features and improvements to offer. It brings Material You-based color theming, new fonts, privacy indicators, approximate location, improved widgets, a revamped privacy dashboard, and more. With Android 12 installed on your Motorola phone, you can lock mic and camera access.

If you are a Moto G Fusion user in India, you might have already received an update notification for Android 12. In case you have not received a notification yet, go to Settings > System > Advanced > System updates to check if the update is available on your phone. 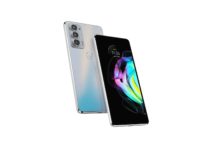 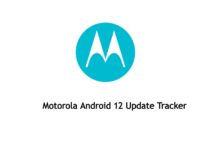