The latest Internet Sale revolution has covered our above-said concerns too. Now when we think of phone, next question that arises is – Flipkart or Amazon? We have been given the freedom that breaks us away to choose from LG, Samsung, Apple, and Nokia. Which were undoubtedly our traditional choices? Xiaomi, Moto, One Plus have now joined the race to become the front runners.

Especially Moto Series has largely appealed to the Indian audience as we are constantly looking out for reliability. The best part is they offer phones for everyone and for tremendous options of prices to choose from. Something that is light on the pocket and fulfils the heart’s content.

Google is the front runner in upgrades. They have always set a benchmark for other tech giants to look forward too. 2016 we saw the onset of Android 7.x Nougat. 2017 will unravel Android 8.0 Oxxx. ( Oreo)

[icon name=”bell-o” class=”” unprefixed_class=””] Status: Moto G5 and G5 Plus will get the Official Android Oreo Update by  November 2017 | Now Oreo is available For Pixel and Nexus Phones 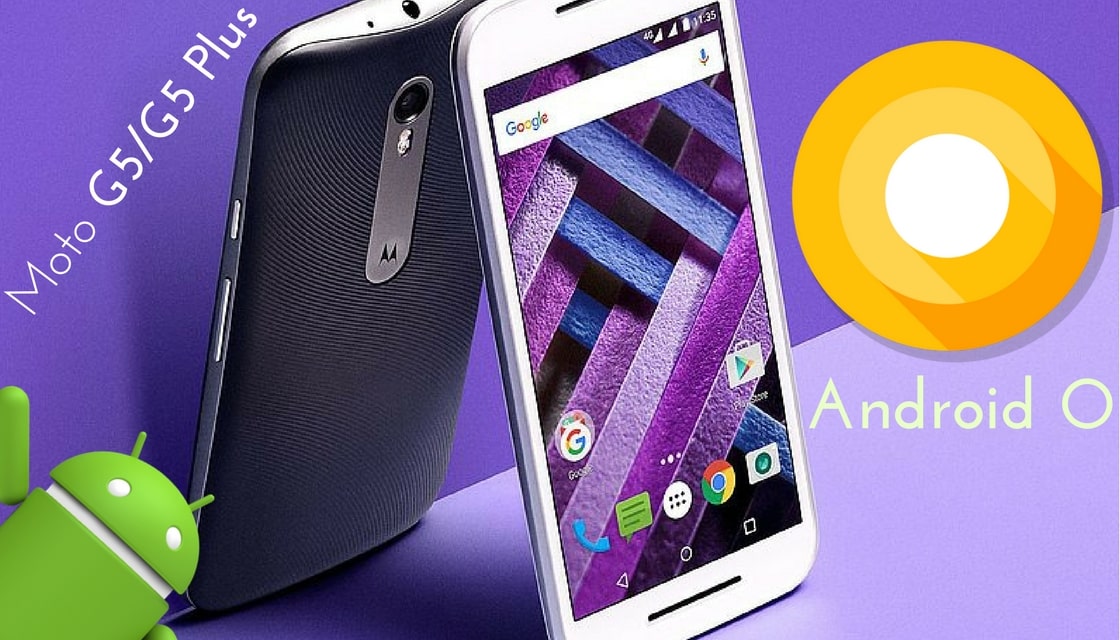 The major concern that creeps in with every release ‘Is my phone compatible?’ For that, the Moto G5/G5 plus users can be in peace as your device is Android 8.0 Compatible. What is different now, let’s take a closer look.

The Android 8.0 Update is set to be released in August/September 2017. The beta version is out May 2017. Android 8.0 may hit Moto G5/G5 plus in mid of 2018. Watch out for the new upgrade and experience these seamless features.