Latest OTA update for Moto Z to be launched with February security patch in Europe.Motorola, a brand not really known for rolling out regular monthly updates lags a lot in such departments. So, it was not surprising when news out that in second half of March, they had released February’s security patch update for Moto Z users in Europe. This new firmware update will roll out to all Moto Z users in Europe over the air with the firmware build number being NPLS25.86.30.5. This new update comes with the February Security patch as well as few regular bug fixes.

The new update being an OTA will be rolled out in stages and it will definitely take some time before coming for all Moto Z devices. If you are one of those who liked to get their hands on latest updates as soon as the news comes out, then you can manually update it on your device.

Go can go to Settings -> About Device -> System Updates. It is highly recommended that before you start downloading the latest update, you should make sure that your handset has more than 50% battery life and you should be connected to a Wi-Fi network (if possible) for seamless installation of this latest update.

Moto Z Gets A New OTA Update With February Security Patch In Europe: 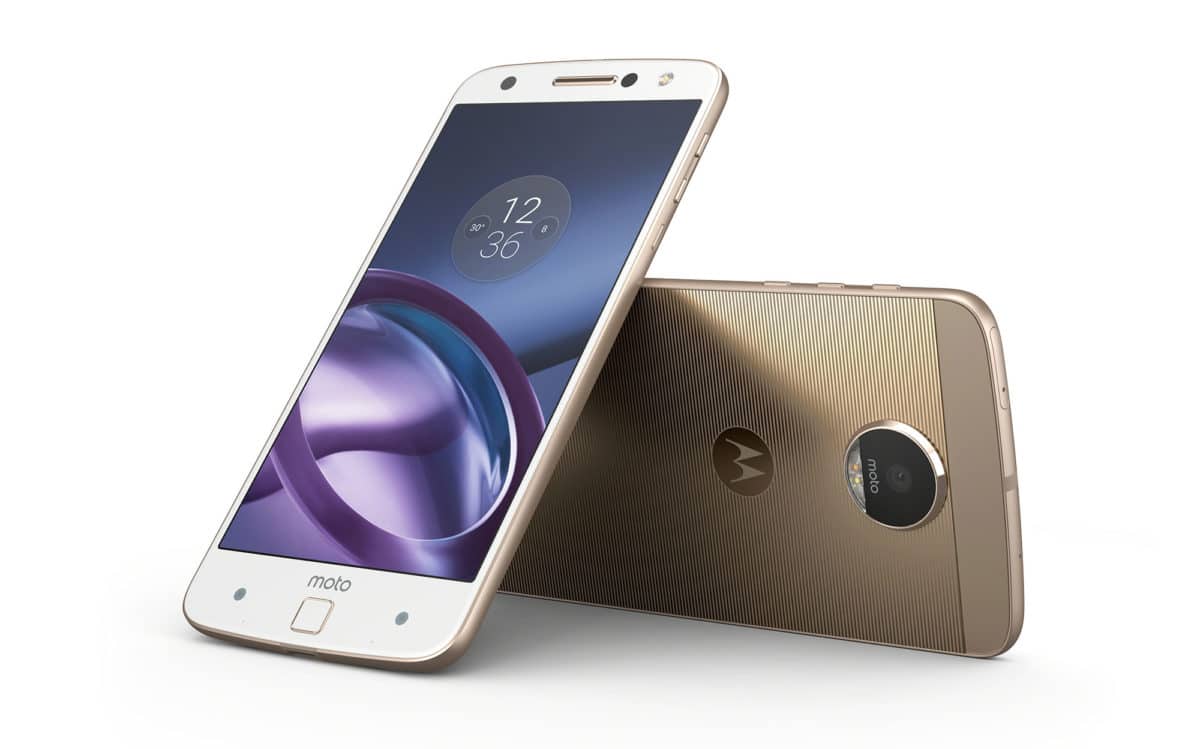 This Android Marshmallow based device was launched by Motorola last year with some amazing high-end features. In December 2016, it was bumped up to Android Nougat and would soon be seen with Android 7.1.1 OS. Considering the reputation of Motorola, them pushing updates for their devices would definitely feel like a welcome change.