Motorola Droid Turbo 2 Receives Official Android 7.0 Nougat OTA Update.The users waited for this update and now it is finally available with the new features which will surely be used by the users to its fullest. This is the third build of Android for the Motorola droid turbo 2. The device launched with Android 5.1 Lollipop and was later updated to Android 6.0 Marshmallow, and now it is Android Nougat 7.0 that is continuing to make sure that the performance of the device is good.

The Motorola droid Turbo 2 is one of Motorola’s stand-out due to its features. The device is protected by Motorola’s ShatterShield technology that makes it highly resistant to cracking. the Turbo 2 is the first droid eligible for the Moto Maker treatment, allowing one to choose between different devices and colour combinations prior to ordering their personalised handsets which is an additional feature about the device.

Android 7.0 Nougat brings many new features which are really helpful like the multitasking multi-window feature which allows you to take a look at two apps at the same time, the quick settings can be customised in the order that you want and all of the latest emoji from Unicode 9.0 are now available. The enhanced version of Doze will optimise your battery even when you are using your device to its full potential and the last but not least Close All feature that shuts down all of your open apps just by one click. 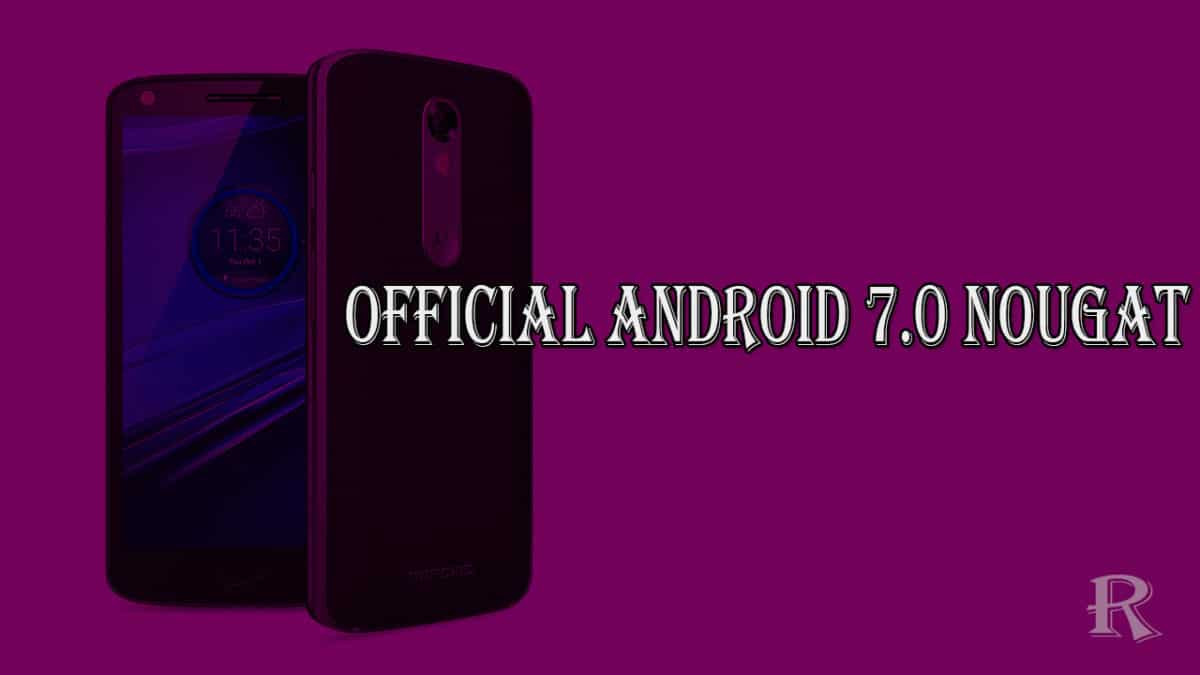 So wait for the notification that the update is available for your device and make sure you have a good amount of battery remaining and you are connected to the wifi network. Let us know your viewpoints about the update through the comment section below.