Also, we know that the smartphone was launched with Android 7.0 Nougat on top of the Motorola’s skin of Android. Later, we saw that the smartphone got updated to Android 7.1 Nougat which brought the latest version of Android to the device. Now, the latest version of Android which is 8.0 Oreo has been released by Google earlier this year and most of the smartphones are getting their updates in stable or beta form. Now, we have known that the official update from Motorola for the Moto G5 will come next year but we have now received news about a custom ROM which will bring Android 8.1 Oreo to the device as Android 8.0 Oreo has already been available to the device.

Talking about the Custom ROM, this ROM is the Pixel Experience ROM which will bring Android 8.1 Oreo to the device. Now, most of the important things that need to be working are said to be working on this ROM like WiFi, RIL, Data, VoLTE etc. One thing you need to know is that you will have to unlock bootloader and root your smartphone in order to get this Custom ROM installed on your device to experience Android 8.1 Oreo.

We like to thanks, govind1233, Senior Member over Xda for developing and sharing the Android 8.1 Oreo based Pixel Experience ROM For Moto G5.Remember, the ROM is still in development stage, so there may be few bugs avaialble but we are sure incoming updates everything will be fixed. 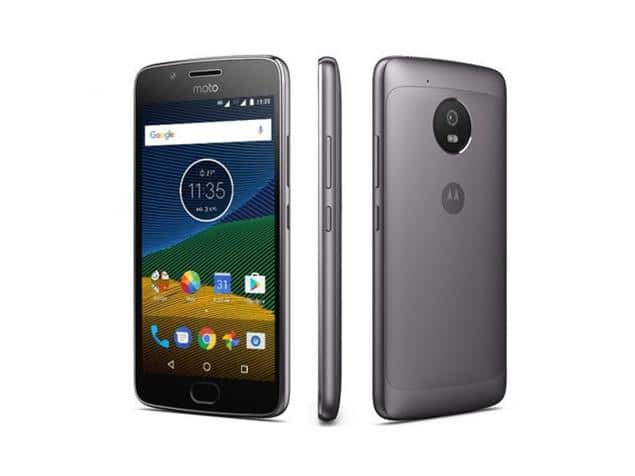