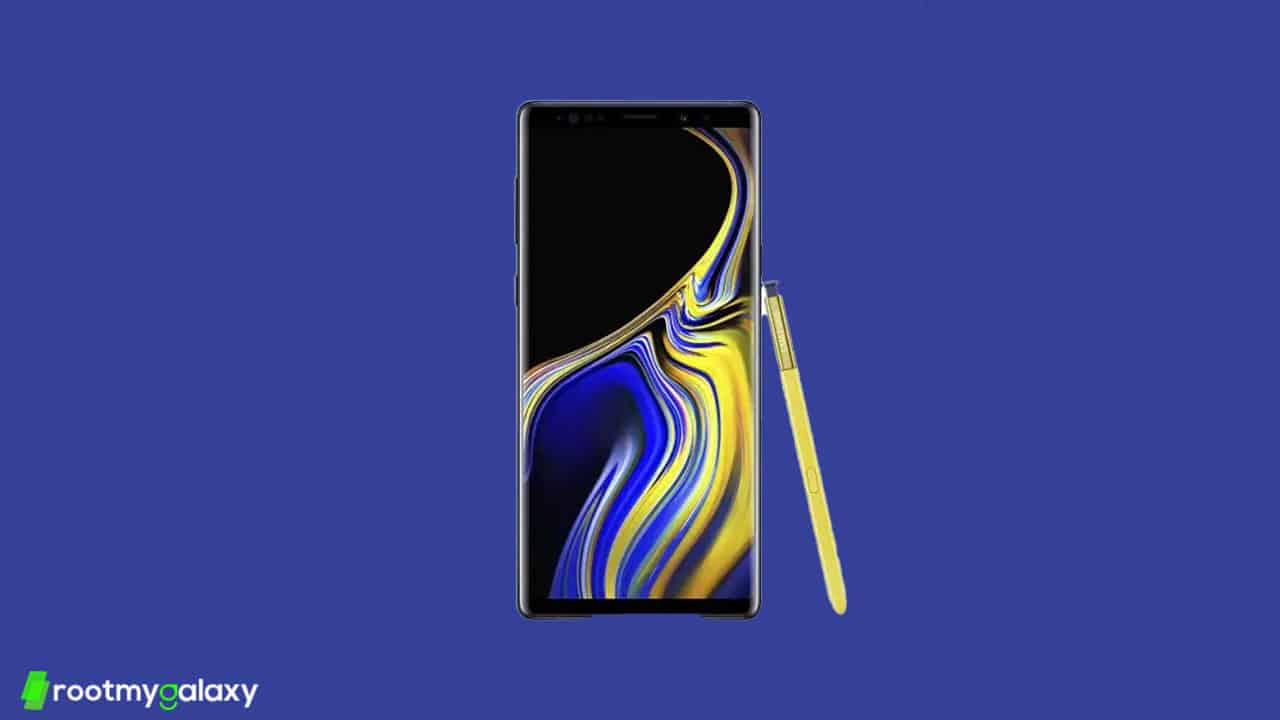 The update is currently rolling out in Europe with firmware version N960FXXU8FUE1. Galaxy Note 9 was launched back in 2018 with Android 8.1 Oreo pre-installed. Later it received One UI 2.5 as the last major upgrade for the device, which is based on Android 10. The device does not come under the Android 11 eligibility list.

If you are a Samsung Galaxy Note 9 user in Europe and you would have already received the update. If not, then manually update your phone by navigating to Settings >> Software updates and then tap on “Download and install“. Users in other regions can expect the update to starts rolling out in the coming days.