Animal Crossing: New Horizons is one of the popular Nintendo Switch video games that has achieved record-breaking responses and doing well in the gaming market as well. According to Nintendo, they have already sold out over 22 million copies of Animal Crossing: New Horizons within a couple of months which is a big bonus. While talking about the non-playable characters, players are falling in love with cat villagers mostly. Meanwhile, the New Horizons Wolf Villager characters are getting a good response and here we’ve shared all the tier list below.

To be very specific, there are a total of 11 wolf characters available in the game and there are four tier segment has been mentioned below. Such as Tier A, Tier B, Tier C, and Tier D which includes Audie, Whitney, Fang, Skye, Wolfgang, Kyle, Dobie, Freya, Chief, Lobo, Vivian as the wolf villagers.

As mentioned above, there are four tiers available in the game. Now, without getting a delay, let’s take a brief look. 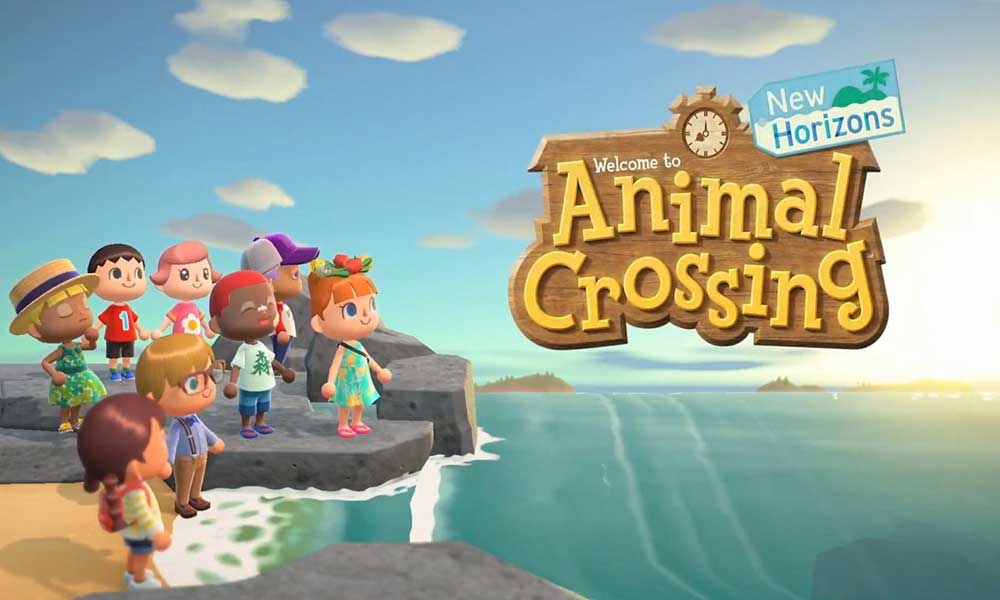 Audie and Whitney are one of the most popular wolf villagers in the New Horizons game. Audie is most likely to be a 88 years older grandma who became viral last year (she has spent 4,000 hours). Followed by the Audie, there is another popular character named Whitney. Now, this character is mostly popular for snooty personality, gossips about other villagers, etc.

Fang, Skye, Wolfgang are the second list of popular villagers in the game. Fang has appeared on all Animal Crossing games parts except for Wild World. It features a cranky personality in the game. While the Skye is a straight-forward personality and Wolfgang is also a very cranky wolf villager.

Kyle is a newcomer who has been recently introduced in the Animal Crossing: New Leaf. He is one of the self-satisfied people who well-behaved, polite, kind-hearted. While Dobie is a lazy person in the game and Freya is another snooty type person.