A few days back Android Nougat 7.1.2 beta update has been rolled out for Google’s Pixel device and some of the nexus device as well. Luckily, Nexus 5X is in the list, for those users of Nexus 5x who participated in a beta program. Android 7.1.2 developer preview is only available for some of the device, Nexus 6P will get the update soon. (Nexus 5x gets Fingerprint Swipe gesture)

This Android Nougat 7.1.2 update comes with ‘Swipe Gesture’ Function for Nexus 5x, Back in November, there was a lot of argument over why last generation’s Nexus devices weren’t receiving the ‘Swipe for notifications’ gesture. (Nexus 5x gets Fingerprint Swipe gesture)

Just like Pixel device, now users of Nexus 5x is also getting Swipe Gesture function. This update really comes with an unexpected feature for Nexus 5x which Nexus 6P may also get. 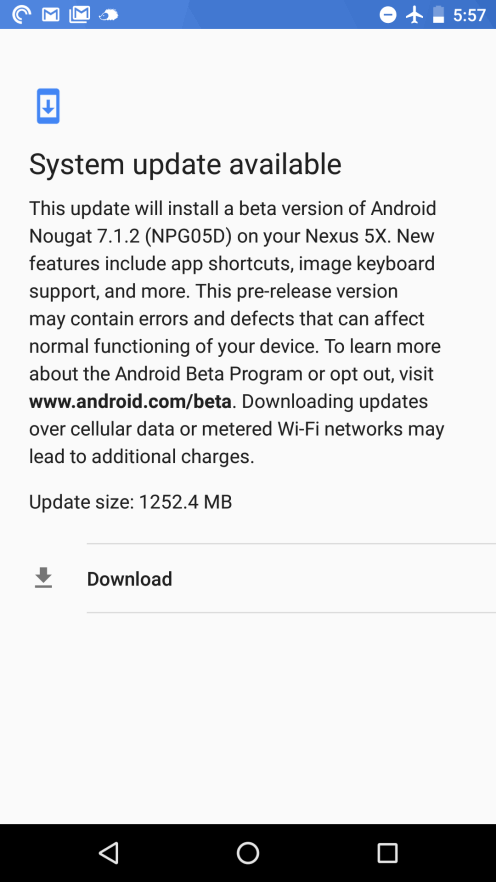 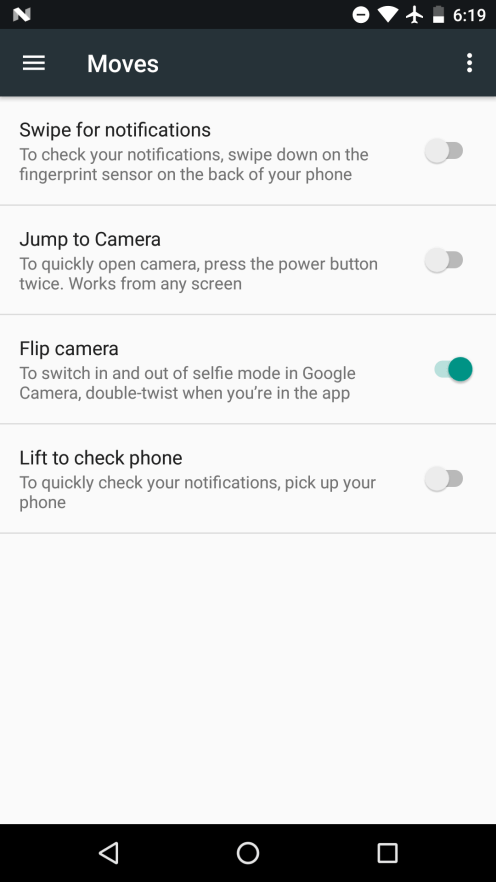 As soon as you update to Android 7.1.2 then you can check this feature by going to your Mobile’ settings > Moves. This feature is also likely to be in Nexus 6p very soon, as soon as Nexus 6P also gets updated with Android 7.1.2. You can swipe downward on the fingerprint detector to reveal the notification shade t’s a gesture that’s significantly helpful for larger devices (or folks with tiny hands).