The available Lineage OS 17 for the device is in its initial build which means there will be bugs present but we are sure in coming days the developer will fix all the bugs. For now, we recommend not to flash the ROM on your primary device. We are thankful to Xda developer followmsi for the ROM file.

The Google Nexus 7 2013 was released back in 2013 which makes it a 6 years old device but as it is a Google device, it has been getting almost all the major unofficial Android updates via Custom ROMs. Google Nexus 7 (2013) came with Android 4.3 Kitkat out of the box but now thanks to Lineage OS 17 For Nexus 7 2013, users can update the tablet to Android 10. 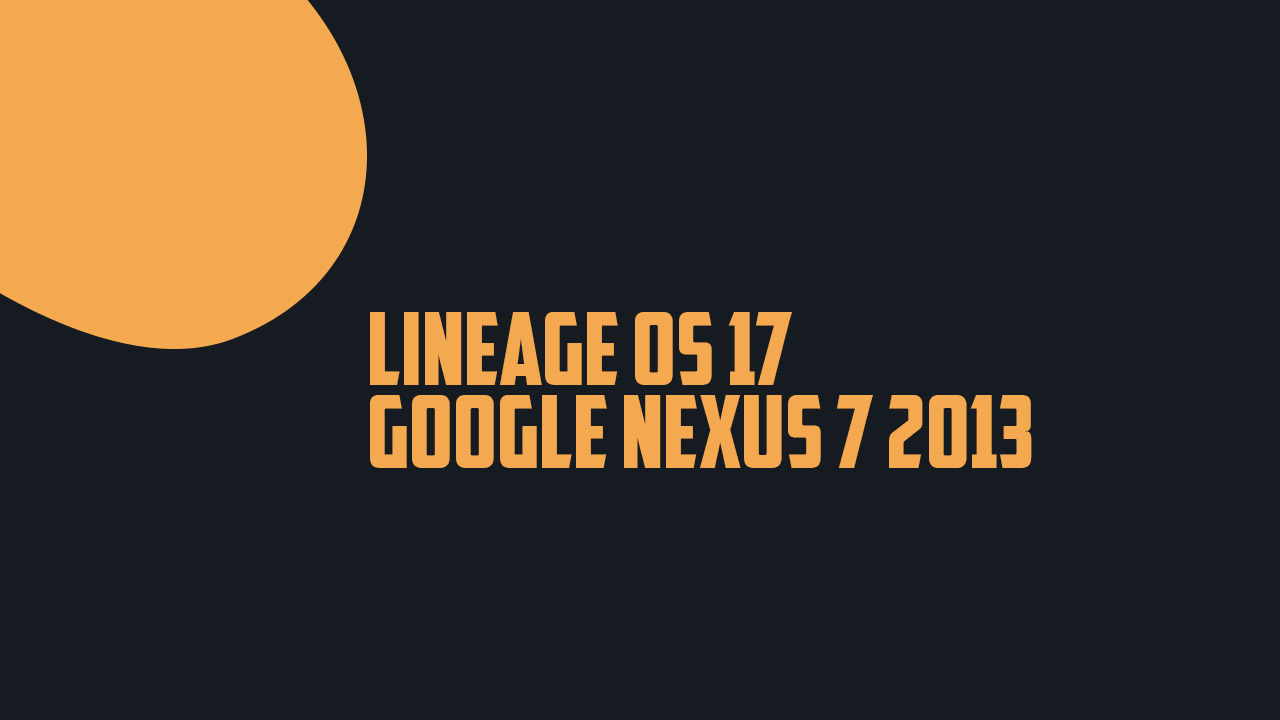