Another Nokia device has started getting the January 2021 security patch update. The Nokia 8.1 received the latest security patch with build number 00WW_4_30B_SP10 in Romania. The OTA update is around 24.4 MB which reaffirms that it only carrying the security nothing more than that.

The update brings performance improvements and system stability to the device. Along with all these, it also fixes some bugs which were being reported previously.

Now, all the interested Nokia 8.1 users can easily search for the latest software update via the Settings – Advanced – System Update – Check for Update. 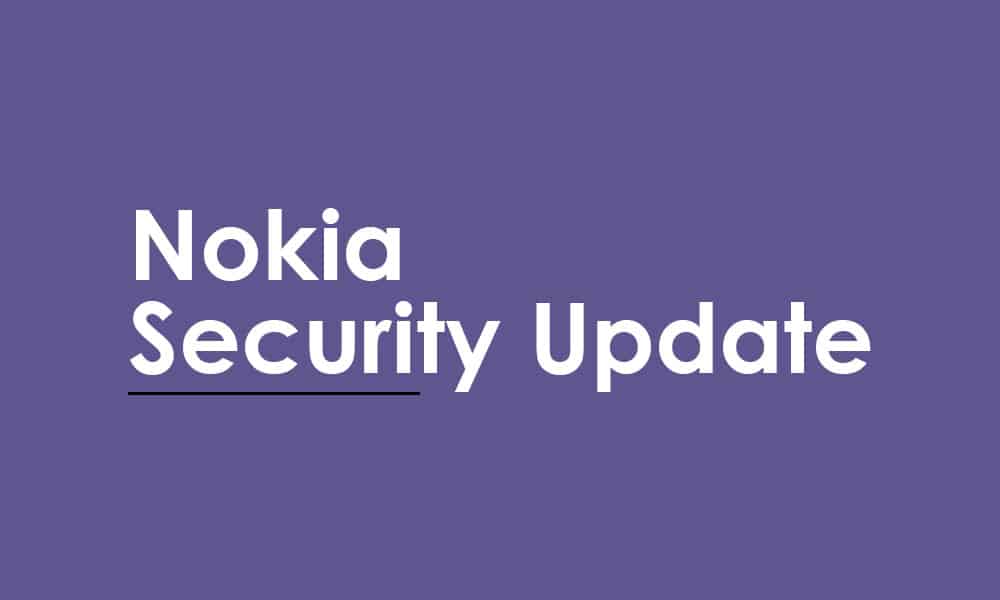 This article will be updated with all the update that the Nokia 8.1 gets. So if you own the device, bookmark it.