Nokia 8 Sirocco was one of the best-in-class flagship devices in 2018 and offers great specifications. But the device didn’t give a tough competition to its competitors. Though the device was appreciated by so many users in terms of its performance and design. Now, the Nokia 8 Sirocco gets December 2019 Security Patch: V4.14J in some of the regions like Germany and India.

As the firmware update is rolling out globally, it will take some days or weeks to arrive completely. The update only brings new December 2019 Security Patch that improves the system security. The software update is based on Android Pie and has a size of 82.4MB which is quite smaller.

Nokia 8 Sirocco was launched in April 2018 with a 5.5″ P-OLED display, Corning Gorilla Glass 5, Always-on display support. It came with Android 8.0 Oreo and upgraded to 9.0 Pie based on Android One. It has Qualcomm Snapdragon 835 (10nm) processor, 6GB RAM, 128GB storage, etc. The device packs a dual 12MP+13MP rear camera with Zeiss Optics and a 5MP selfie camera as well. It has a 3260 mAh battery with 18W quick charge. 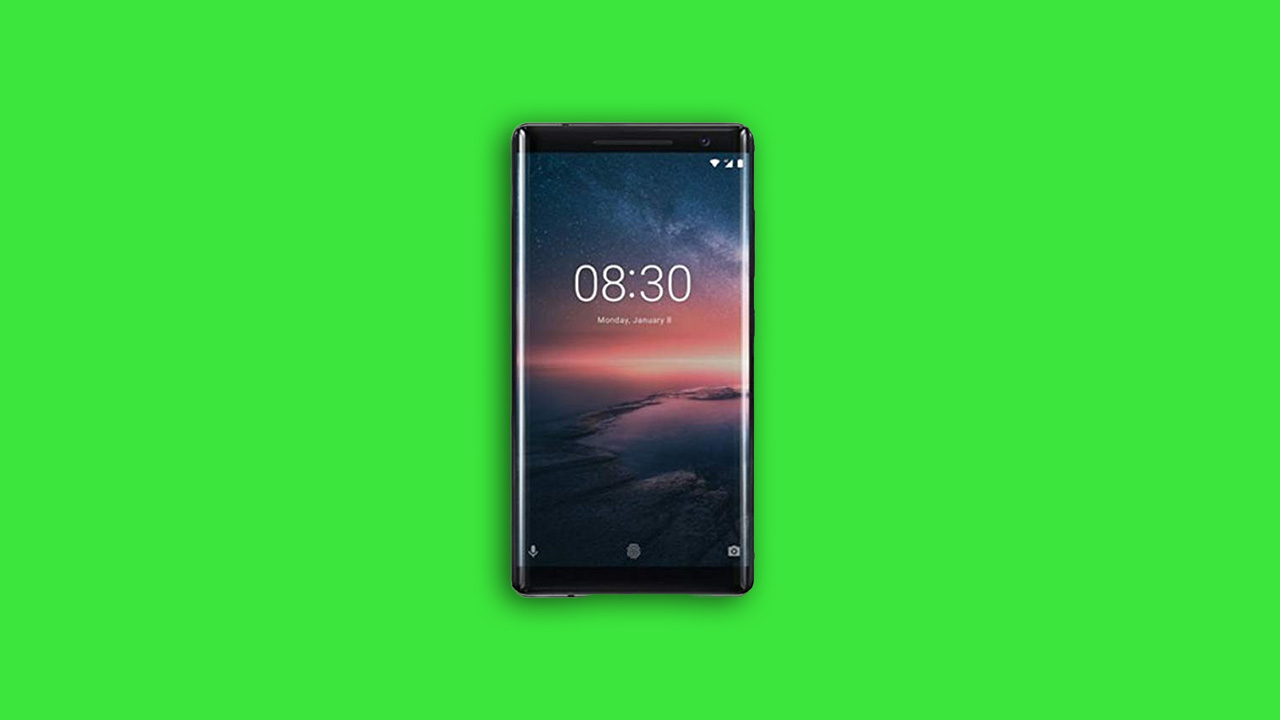 The new December 2019 Security Patch offers a severe security vulnerability fix in the framework component which could affect the user(s) data and device. There are no additional bug fixes or system improvements available in this particular software update.

HMD Global has a good track record in providing frequent and faster software updates to its devices under the Android One program. So, users can upgrade their Nokia 8 Sirocco devices from Settings – System – Advanced – System update.