The Android 10 update for Nokia 3.1 comes with build number V1.160 and weighs 695B in size. All the exclusive Android 10 features are added in the new update along with bug fixes and performance enhancement. 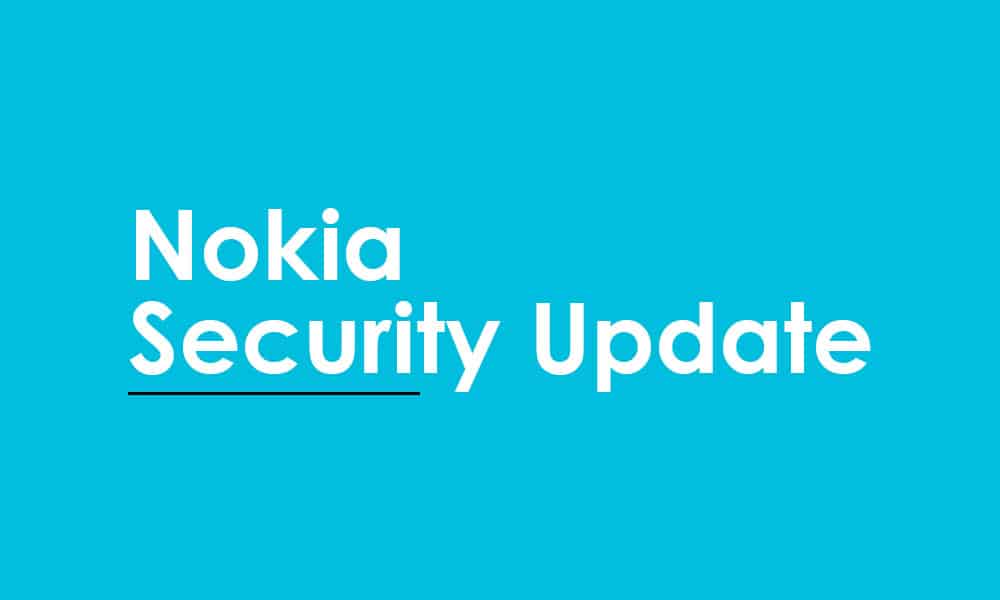 Now, all the interested Nokia C3 users can easily search for the latest software update via the Settings – Advanced – System Update – Check for Update.

Nokia 4.2 has reportedly entered into Wave 2 rollout of Android 11