While news about Nokia smartphones and updates for Nokia smartphones is far and few these days, but it seems like finally there will be some activity concerning a software update for Nokia smartphones. After a major downer with the Nokia 9 PureView not receiving the Android 11 OS update, many were starting to contemplate a scenario if the same will happen in a year or two with all of them running on SD480 chipsets. Luckily, Nokia 7.2 received the Android 11 OS update despite running on the antique SD660, so SD480 may live to see future Android OS updates over the air.

Nokia X20 smartphones have started receiving the 2021 November Security Patch update. While it is December already, but it is never too late to receive an update bringing in improved features and security upgrades, especially for Nokia handsets that don’t always receive the updates.

It is even more important since the Nokia X series handsets are being sold at 50% lower prices as a gesture of apology from Nokia for Nokia 9 PureView owners not receiving the Android 11 OS update.

This rollout has started in Egypt and it’ll weigh just 217MB. You need to check your Nokia X20 device and make sure it is charged, secure, and up-to-date and then upgrade to the November Security Patch. 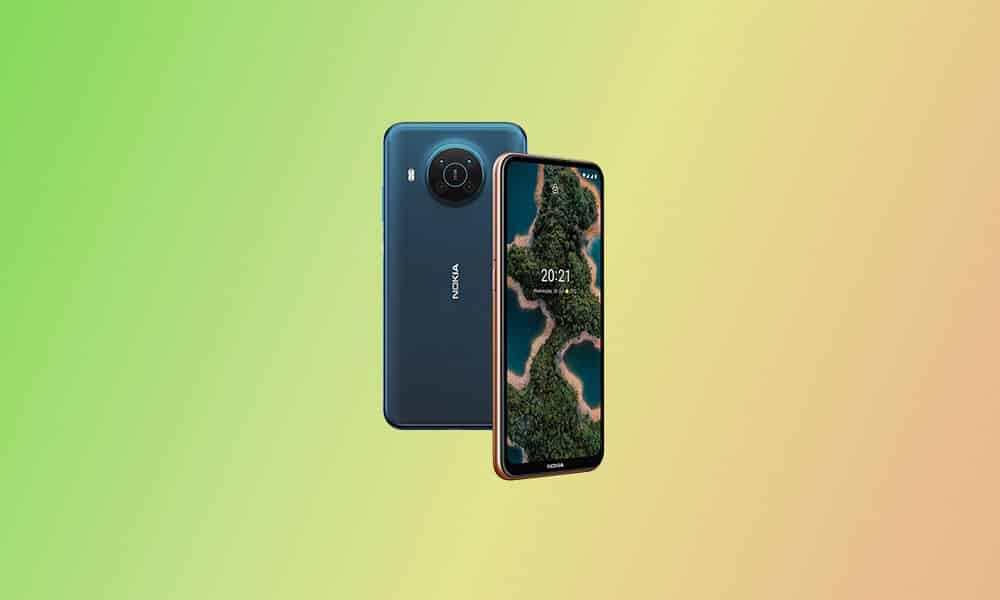 Nokia X20 5G devices in Egypt have also started receiving the 2021 November Security Patch update. The update size will be 217MB and you will either be prompted automatically or you can check for the update by going to the Settings and searching for System Updates before clicking for the update.

This update will fix many issues, including a critical security vulnerability in the System component. This issue would have previously enabled remote attackers to use a specially crafted transmission for executing arbitrary codes.