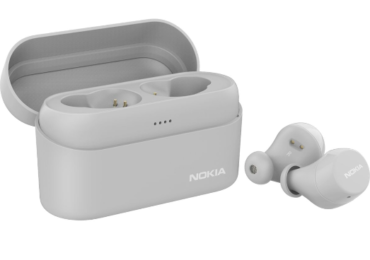 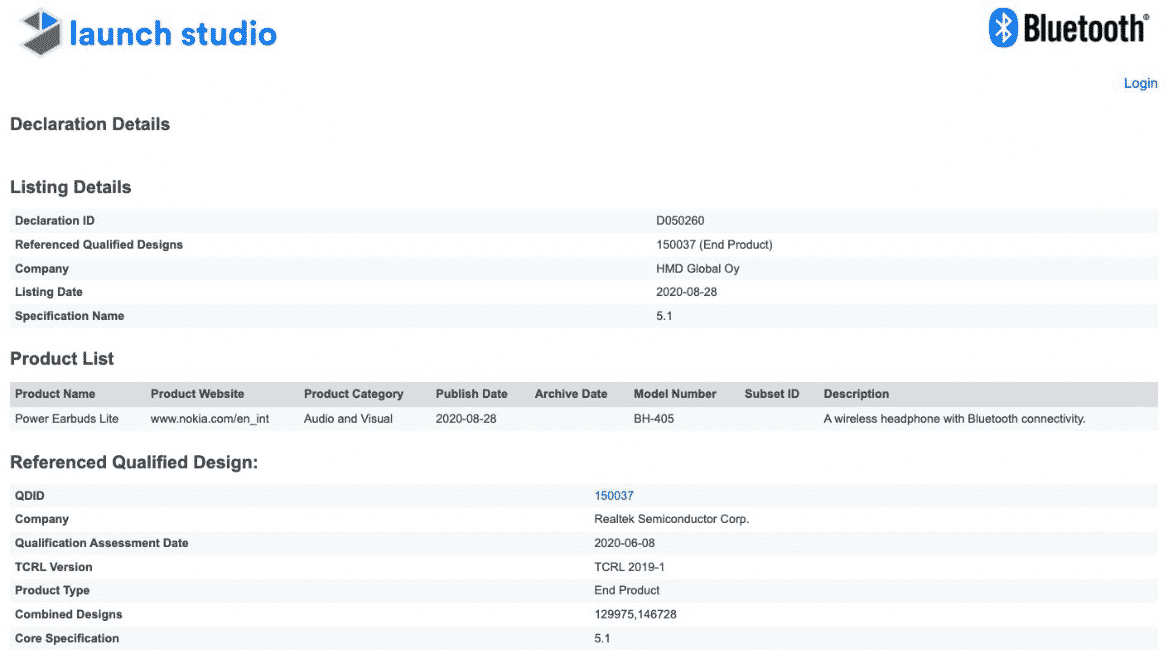 Nokia has not revealed any information regarding this Lite version of Power Earbuds. However, it is expected to unveil at Berlin IFA2020 congress which is scheduled for September 3. Since the device starts listing on certification authorities hence we expect the company to unveil the launch date soon. Keep visiting RootMyGalaxy for more updates.