Now, the first smartphones to be launched with Android by Nokia were released at the MWC in 2017 and the smartphones were named as the Nokia 3, Nokia 5 and the Nokia 6. Along with that, Nokia also launched the Nokia 3310 which was a throwback to the classic Nokia handset which made the name for Nokia as the top brand in the world. Now, we have known that the year of 2017 is over and so are the launches from all the major brands including Nokia as well. Thus, we should now focus on the smartphones that would be launched by Nokia in 2018. We expect to see flagship smartphones from Nokia along with mid-range and budget smartphones from the company as well. 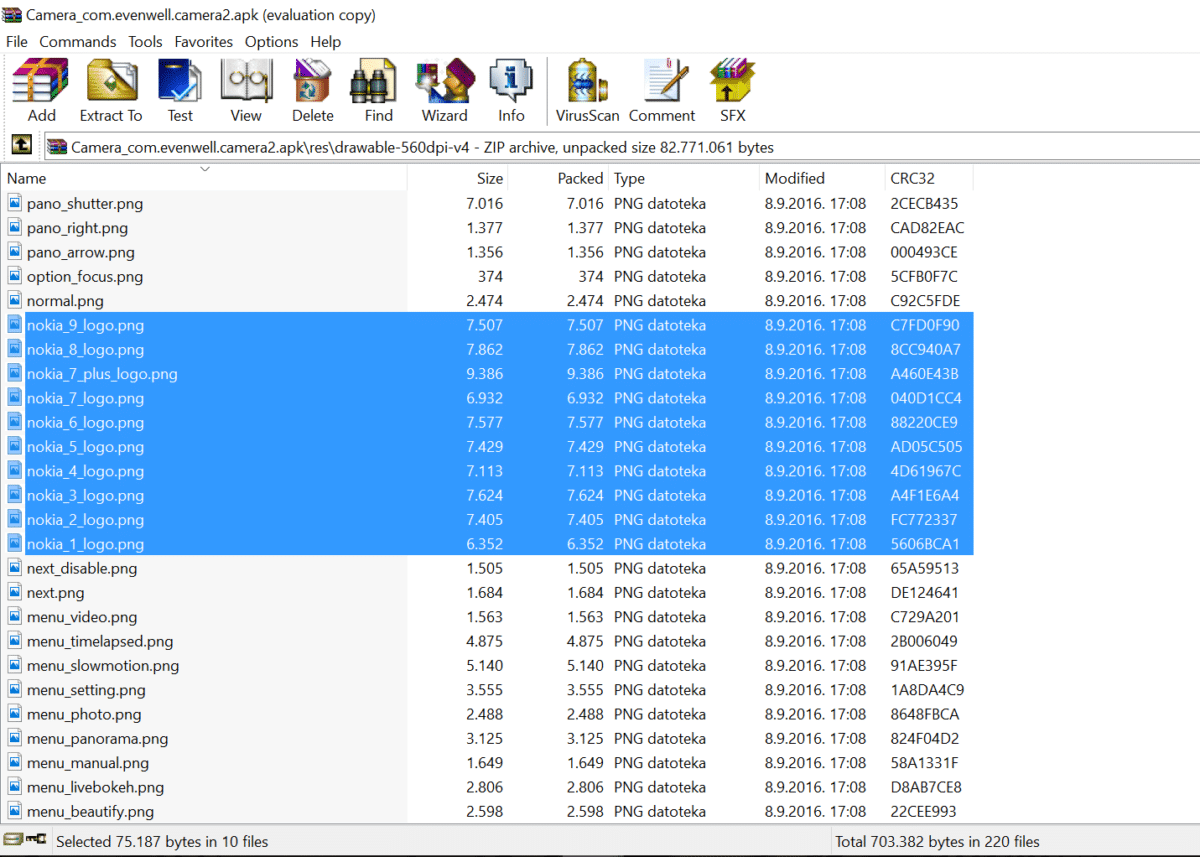 These devices are the Nokia 4, Nokia 7 Plus, and Nokia 1. There is very less detail about the Nokia 4 and Nokia 7 Plus but the Nokia 1 would be Android Go powered device that was rumored to be launched by Nokia. We also know that Nokia will launch Nokia 6 and the Nokia 9 2018 on January 19.