OnePlus 10 Pro is among the very first phones to get an early taste of Android 13 through the developer preview program. While it is a highly unstable version that isn’t meant for everyone as it generally has a series of bugs and issues, the company is, meanwhile, rolling out a stable update for all users of the OnePlus 10 Pro. It’s based on Android 12. Not just the flagship 10 Pro, the mid-range OnePlus Nord N10 is also getting a new software update. Both the update has one thing in common, the May 2022 security patch.

OnePlus 10 Pro is getting OxygenOS A.15 build. According to the official changelog, the latest update fixes a music playback issue when the device was connected with a car kit, a noise issue in audio recordings, and a camera-related problem where HDR photos were getting overexposed. In addition to these fixes and the May 2022 security patch, the OnePlus 10 Pro is getting improvements to system stability and phone call stability. 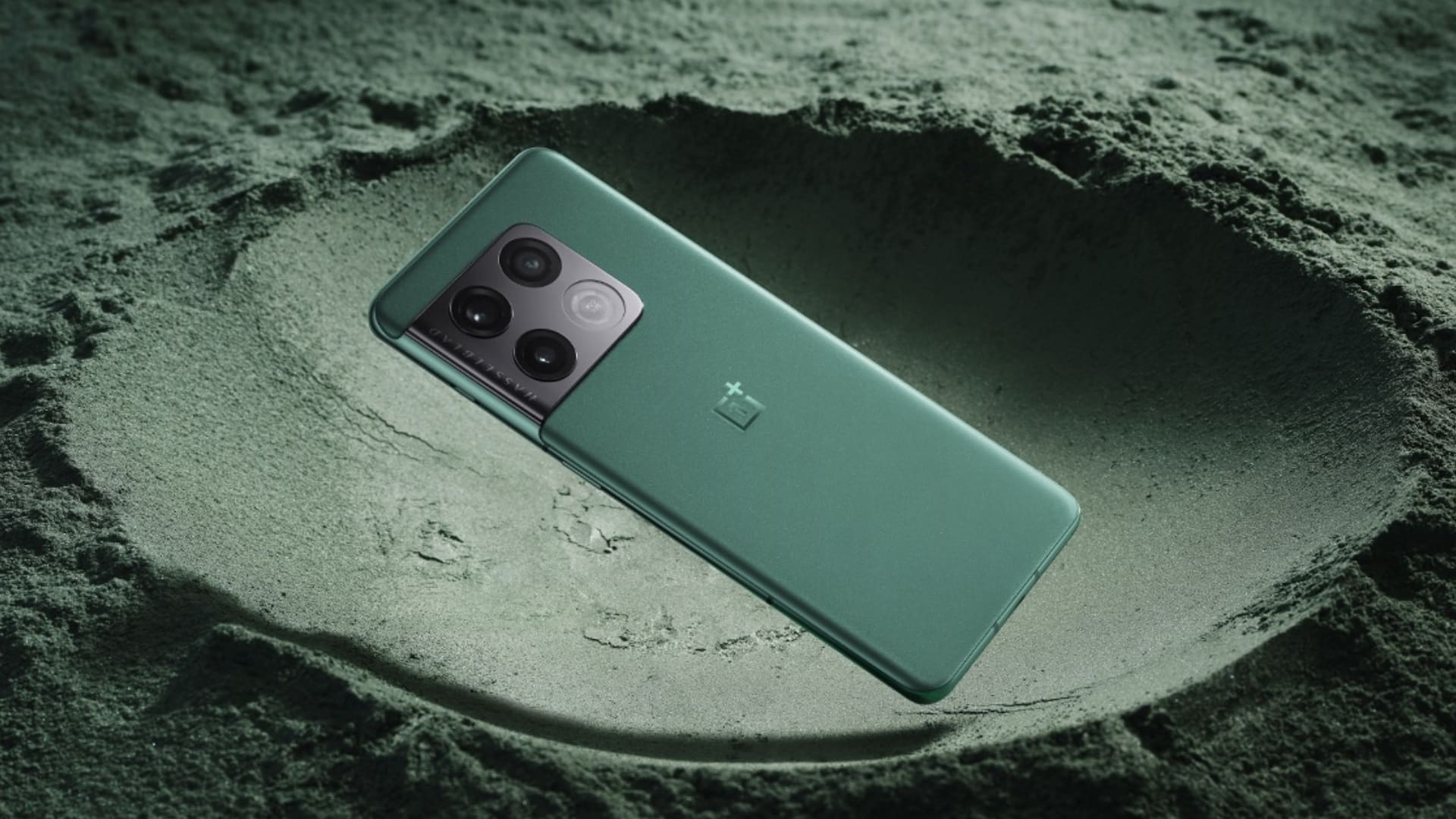 The changelog for OnePlus Nord N10 is not that long as it mainly brings the May 2022 security patch. Additionally, it also brings optimizations to system stability and performance.

OnePlus is rolling out the latest OxygenOS update to the OnePlus 10 Pro and Nord N10 in batches. So, it will reach a limited number of users at first, followed by a broader rollout in the coming days. To manually check for the latest update on your OnePlus phone, navigate to Settings >> Software updates. Or, download the correct OTA package using the links given below and flash it.