OnePlus has been on a roll lately, pushing new updates left, right, and center. Now, the Chinese OEM has released new OxygenOS updates for the OnePlus 10 Pro, OnePlus 9RT, and OnePlus Nord N10 as well. Out of those devices, the OnePlus 10 Pro has bagged the OxygenOS 12 update. The other two are expected to receive that update in the coming days and weeks. However, the two of them have still received new OxygenOS updates.

The flagship handset of OnePlus, the OnePlus 10 Pro has started receiving the incremental update that comes with the firmware version NE2211_11.A.14. According to OnePlus, the update has been rolled out quickly and the A.15 will be pushed with the same changelog. The update has started rolling out in India and it comes with the same build number. The A.14/A.15 update will come with many similar changes while also featuring the May 2022 Android Security Patch.

Changelog for the OnePlus 10 Pro OxygenOS A.15 update 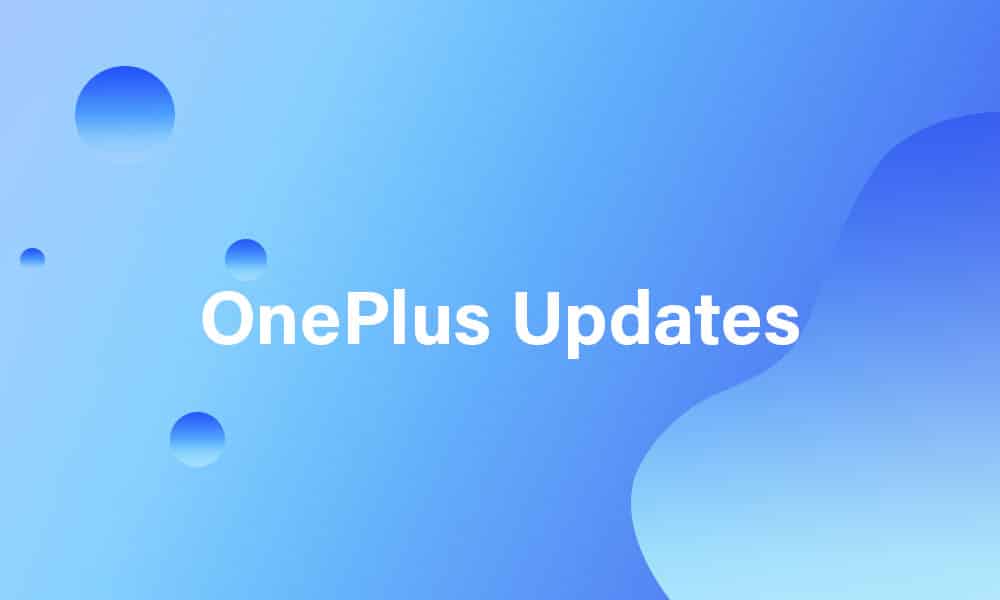 As for the OnePlus 9RT, it’ll be getting a new OxygenOS update that comes with the build number MT2111_11.A.08. The update will feature the new May 2022 Android Security Patch with a bunch of bug fixes and enhancements. Moreover, OnePlus Nord N10 has received the new OxygenOS 11.0.6 update. This update will also improve the security standard to May 2022.