OnePlus 10R is getting its second OxygenOS update that brings the Android security patch released in May 2022. In addition to vulnerability fixes, the device is also getting fixes related to the network, charging problem, sound recording, and cameras.

The latest OxygenOS update for the OnePlus 10R is rolling out with build versions CPH2423_11.A.04​ and CPH2411_11.A.04. It mainly brings the May 2022 security patch to improve user privacy and data security by fixing dozens of vulnerabilities. According to the changelog shared by RMUpdate, OnePlus has fixed the abnormal charging issue, automatic Wi-Fi connection issue, and the problem with sound recording when the screen was off.

With the latest OxygenOS update, the OnePlus 10R gets optimizations for network stability and fingerprint scanner algorithm. The system stability is also getting a boost. There are some changes to the cameras as well. The overall shooting effect of the camera, exposure of fill-in light, and the user experience have been optimized. OnePlus has also fixed an issue where the face was blurred while taking photos. 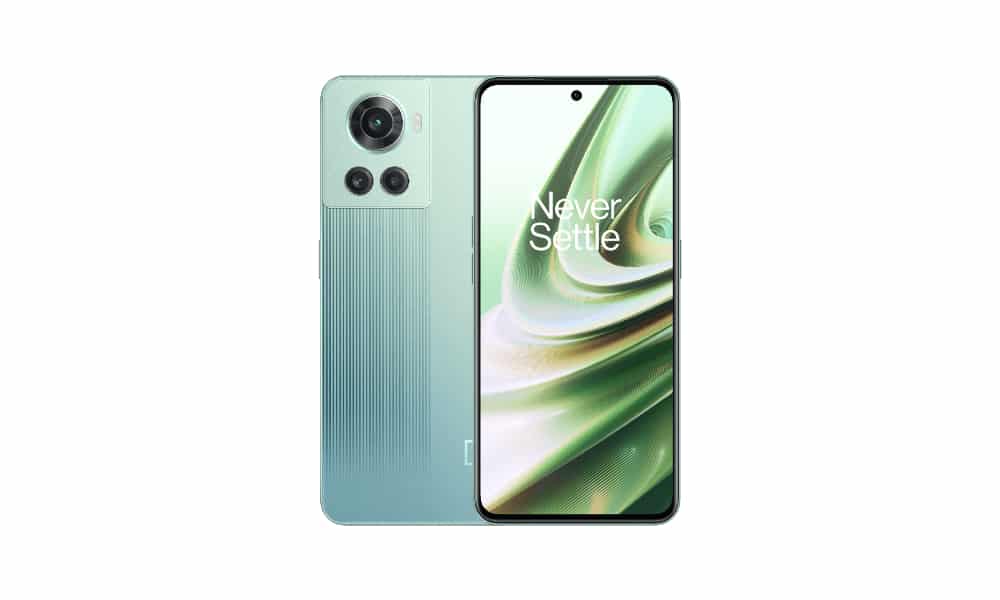 If you’re a OnePlus 10R user, you should be receiving the new OxygenOS update anytime soon, if haven’t received it already. It is rolling out in an incremental fashion, which means that it may take a few days to reach all the users. In case you haven’t received a new software update notification, go to Settings >> Software update to check if the update is already available on your OnePlus 10R.