This Closed Android 8.0 Oreo beta build is not stable. It has been reported NFC, Wi-Fi, Hotspot, and Bluetooth is unstable. Although this is not an ideal update for everyone, it tells that the final build is on its way which may come in coming days.But if any one of you have received the update, let us know in the comment section down below

Recently, on August 21st, Google officially released the latest software update. While it has only arrived for Pixel devices till now, it is just a matter of time before OnePlus devices start getting updates. In this post, we will be telling you everything that you need to know about this new update and what to expect from it.

Earlier this year, OnePlus decided to blend its two teams that were working on Android updates in China and the rest of the world and merge them as one. This move was taken as they wanted to bring the latest software and features for all the devices at a faster pace. This move turned out to be a masterstroke as within no time the Android 7.0 Nougat update arrived.

Few OnePlus 3 users have started getting the beta update of Android 8.0 Oreo.See the screenshot below 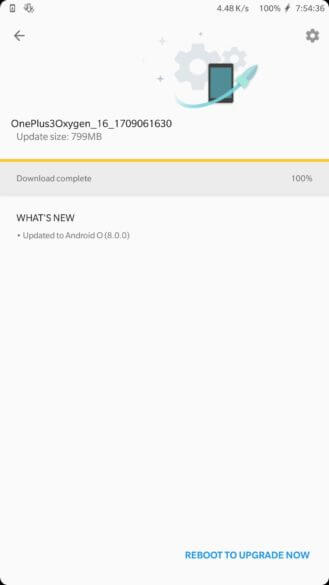 The OnePlus users are expecting the same to happen with the release of Android 8.0 for all its devices released in 2016 and beyond. However, it is expected to be the last update for multiple devices.

OnePlus has also confirmed that the Android 8.0 update will be the last update for OnePlus 3/3T. However, these devices will still be getting the maintenance and security updates. 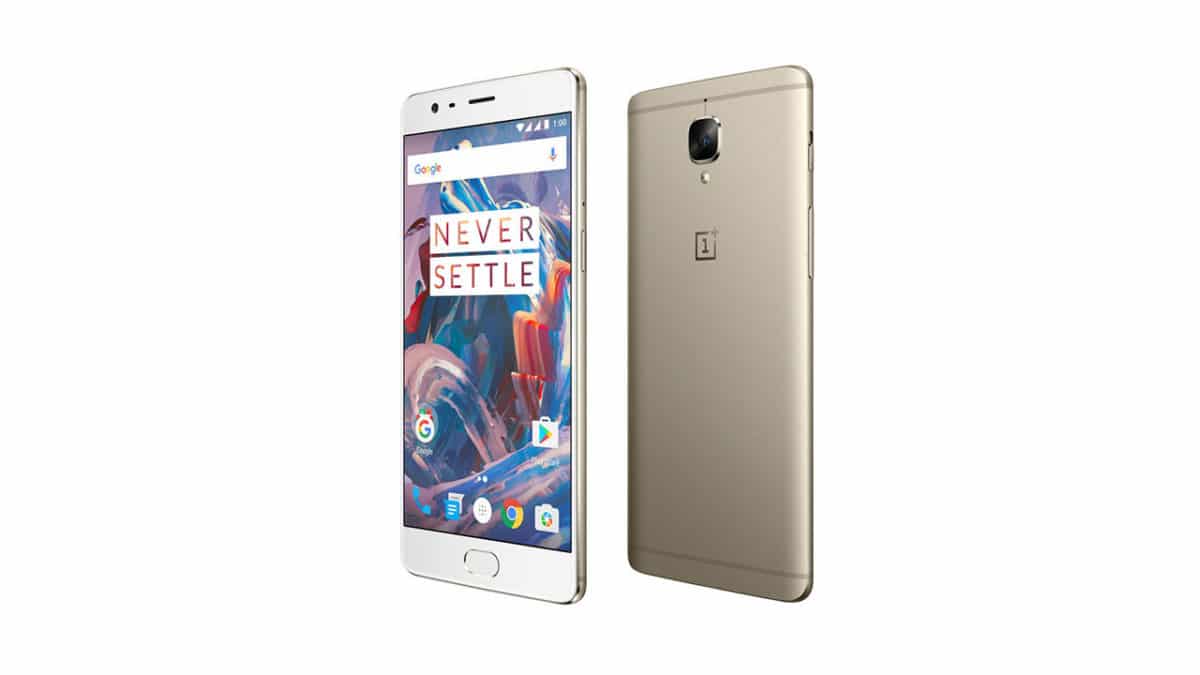 As we have already mentioned, all OnePlus 3 and 3T models will be getting the Android 8.0 Oreo update before the end of this year. This was also the case with Android 7.0 last year as they barely released it before the deadline. The update had lots of bugs and problems and it had to be re-released on January 9th which was beyond the deadline. Another “stable” update was released on January 18th.

The updates are still faster than Samsung, so you need to keep this in mind when you are waiting for more details. Since the latest update has officially released for Pixels devices, you should be expecting an announcement from OnePlus soon. The update is expected to arrive in late November to early December.

In this new update, you will be finding lots of features which will help you do more with your device. The users will get to enjoy bundled notifications which will be easier to manage or the new picture-in-picture mode for videos which will allow you to watch videos or video chat while simultaneously doing some other activity on your device. There are also changes in the icons, easy text selection tools, and the auto-fill in apps such as Chrome. There are also changes to promote faster performance and to make the battery last longer.