The Oneplus development team has already confirmed that OnePlus 5 will get the Official Android 8.0 Oreo Update.But the question is when.OnePlus (International) variant use a very close to the stock skin of android named “OxygenOS”.That means we may see the update very soon.

The Oneplus development team has already started working on Android 8.0 Oreo update.The device has already received 4-5 minor and major updates since its release.Now it’s time for the most awaited Android Oreo Update.According to some sources, OnePlus 5 may get the Official Android Oreo update by November 2017.

When We will get OnePlus 5 Official Android Oreo OTA Update 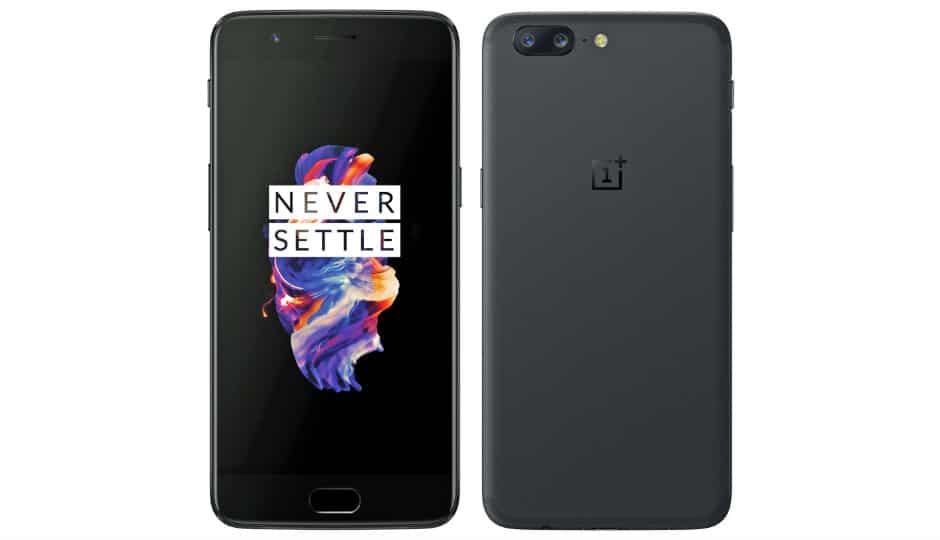 The Official Android 8.0 Oreo Update For OnePlus 5 may be available by November 2017.The Update will be available via OTA (Over-the-air).You can also download the OTA Update file and manually flash that via recovery or fastboot method.

We will be updating this post with all the latest news about OnePlus 5 Official Android Oreo OTA Update | Android 8.0, so bookmark this page if you own a OnePlus 5.