The Android 11 Developer Preview 3 has been released a couple of days ago and it’s the final beta version. Google is expected to release the stable Android 11 OS next month in September 2020. It’s also worth mentioning that almost everything is working fine on Android 11 public beta right now and there is no major bug available yet. That means most of the interested users can easily flash the Android 11 Beta firmware on their handsets either on Pixel devices or Project Treble devices.

However, talking about the OxygenOS 11 UI, it will gonna more likely so be similar to Samsung’s One UI with plenty of improvements and changes. Those who’re in love with OxygenOS skin due to its clear and material design, stock Android like feel, may be disappointed by the decision of OnePlus. However, it’s expected that the new One UI like OxygenOS 11 skin won’t look like copied or with similar aesthetics. One of the most notable features is that now OnePlus 8 series users can use Always-On display mode with OxygenOS 11. 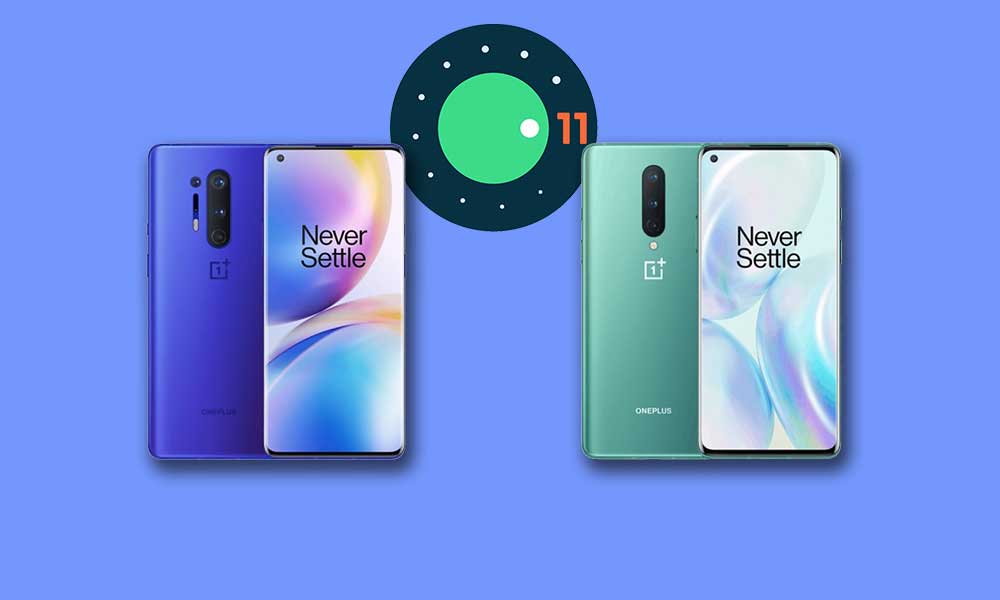 Note: You can also revert back to the OxygenOS 10 stable version if in case, you don’t like the OxygenOS 11 beta build or if there is any bug that causes trouble to you. If so, then download the rollback firmware below for your model and region.

How to Reverse a Video Reel on Instagram (Simple and Easy)