OnePlus has started rolling out OxygenOS 11 Open Beta 4 update to OnePlus 8 and 8 Pro. The update brings November 2020 security patch which is missing on most of the flagship smartphones. Additionally, Open Beta 4 update fixes some of the known bugs and brings system optimizations. 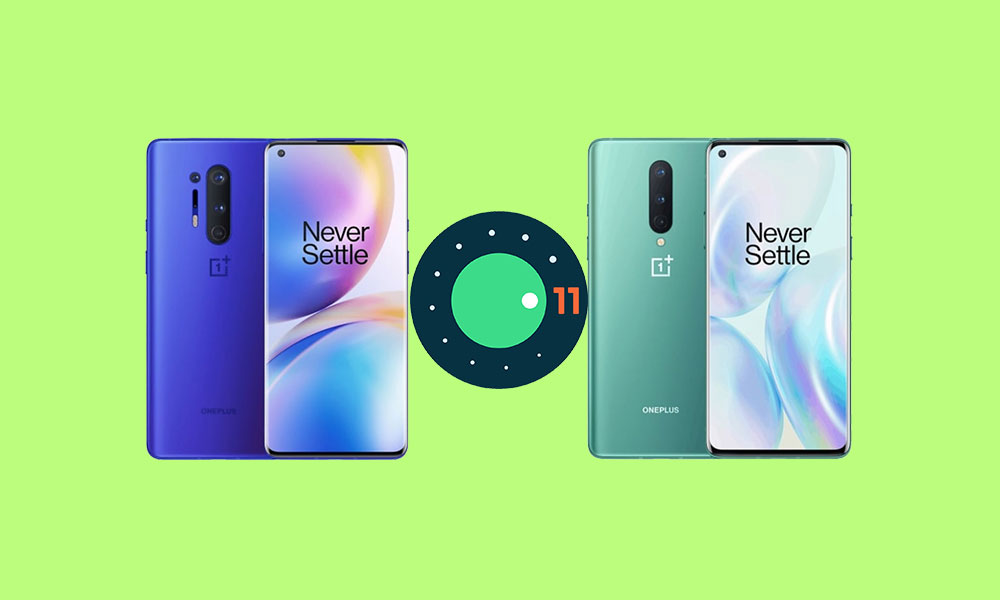 The Open Beta 4 update for OnePlus 8 and 8 Pro is rolling out to those users who have already enrolled for the beta program. It’s worth mentioning that the beta update may contain bugs. So, it is advisable not to install any beta update on your primary smartphone.