We have gathered a  list of Best Custom ROM for OnePlus 8 Pro. OnePlus took everyone by surprise with OnePlus 8 Pro this year. The device is not a typical OnePlus device. This is the first device to be priced like a premium smartphone. OnePlus didn’t cut any corner with the device.

From built to performance, everything is top-notch in the OnePlus 8 Pro. As it is an OnePlus device, the developer support for it just awesome. Thanks to its popularity the device has been getting most of the popular Custom ROMs. Here we will be sharing some of the best OnePlus 8 Pro Custom ROMs.

OnePlus 8 Pro was launched in February 2019. It came with Android 10 out of the box and later it has received the latest Android 11 beta update. OxygenOs is one of the cleanest Android skin out there with some decent customization options, but if you want to try out other options (Customization), then Custom ROMs are something you should check out.

Custom ROMs are based on Official Android source codes that are customized or developed by developers or a community of developers. Custom ROMs come with loads of extra customizations which makes them unique and popular among the android lovers. Remember, Custom ROMs are not provided by OnePlus or other mobile vendors but are developed and maintained by the community and its contributors. 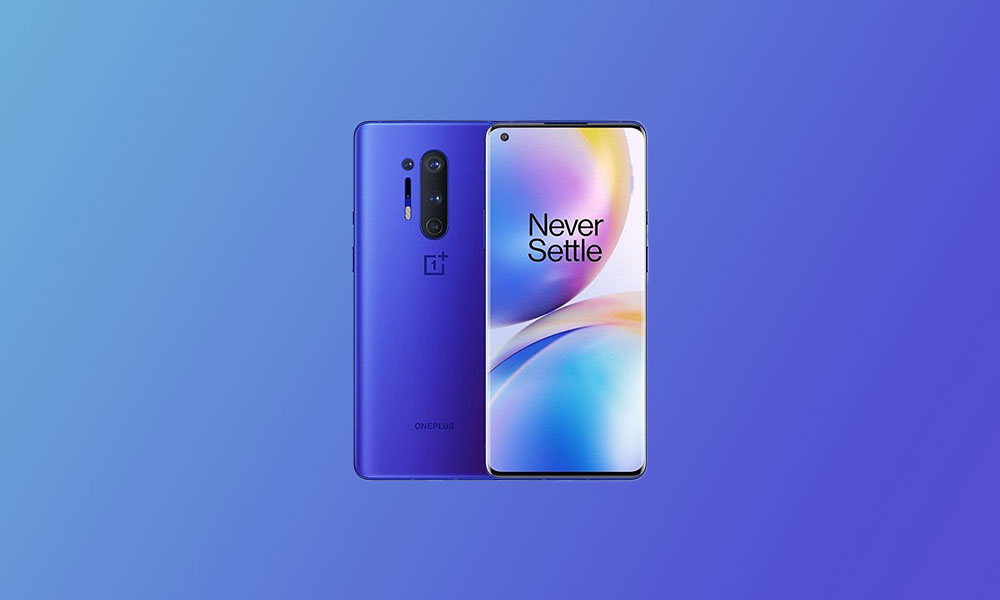 How To Restore / Back To Stock ROM On OnePlus 8 Pro