OnePlus 8 Pro’s DXOMARK camera ratings has been published. The device has scored 119 points overall in the DXOMARK camera testing thus it beats the overall score of Galaxy S20+ and iPhone 11 Pro Max.

We all know that over the years, OnePlus rear camera quality has been improved and the company has been focusing more on the camera department and it shows in the DXOMARK test. The ratings do not represent the actual camera capacity of a device, but we can’t ignore the fact that it has become a selling point.

Now coming to the DXOMARK’s rating, OnePlus 8 Pro has been praised for colour accuracy and exposure for both images and videos. The test shows that OnePlus 8’s telephoto and Zoom lens are really capable of taking some great images. The device’s retained a good amount of details in the favourable condition during the test. The noise reduction and autofocus were decent.

In the video department also the device has received applauds. Again the exposure, colour accuracy, and autofocus were decent during the video test. The most impressive thing was the stabilization of the primary camera sensor. 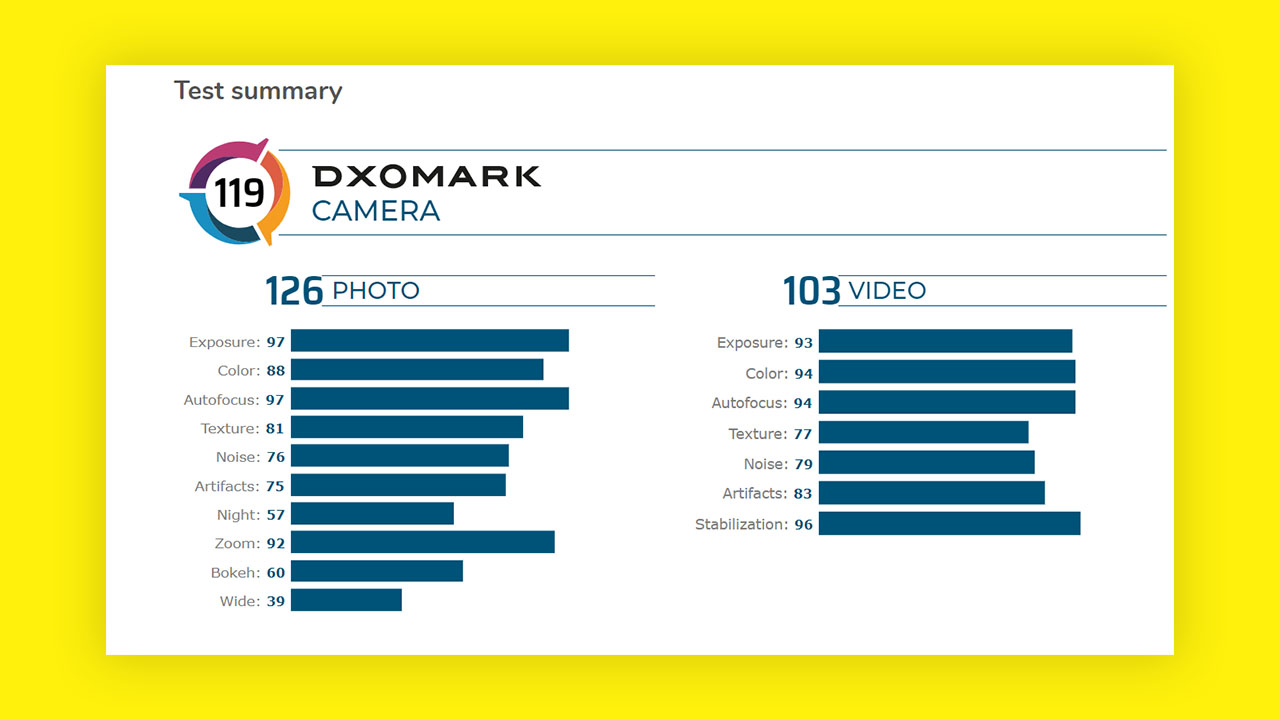 There were some issues revealed during the test,  ghosting on moving subjects and strong flare in some images. But overall DXOMARK is impressed with the cameras of OnePlus and stated in the review that the main camera is a solid and reliable performer overall.

Let us know what do you think about the OnePlus 8 Pro DXOMARK score in the comment section.