Soon, we are going to see a third member in the OnePlus 8 series which will be the OnePlus 8T. The device has already gone through rounds of leaks and rumours. Now, the upcoming OnePlus 8T bearing model number KB2001 appears on BIS certification. Back in July, OnePlus device with the same model number appeared on Geekbench. The listing revealed that the phone has 8GB of RAM, but we expect to see more RAM variants.

The handset is powered by Snapdragon 865 SoC which was earlier expected to be Snapdragon 865+ SoC. No doubt, the OnePlus 8T will run the latest Android 11 OS.

The OnePlus 8T is said to have a flat AMOLED display with a punch-hole cutout at the upper-left side to house the selfie camera. Rumors suggest that the phone will feature a 64-megapixel triple camera setup which will bring some improvements than its predecessors. We might see a 20-megapixel camera sensor on the front. We can expect fast wired charging and wireless charging like the OnePlus 8 Pro. 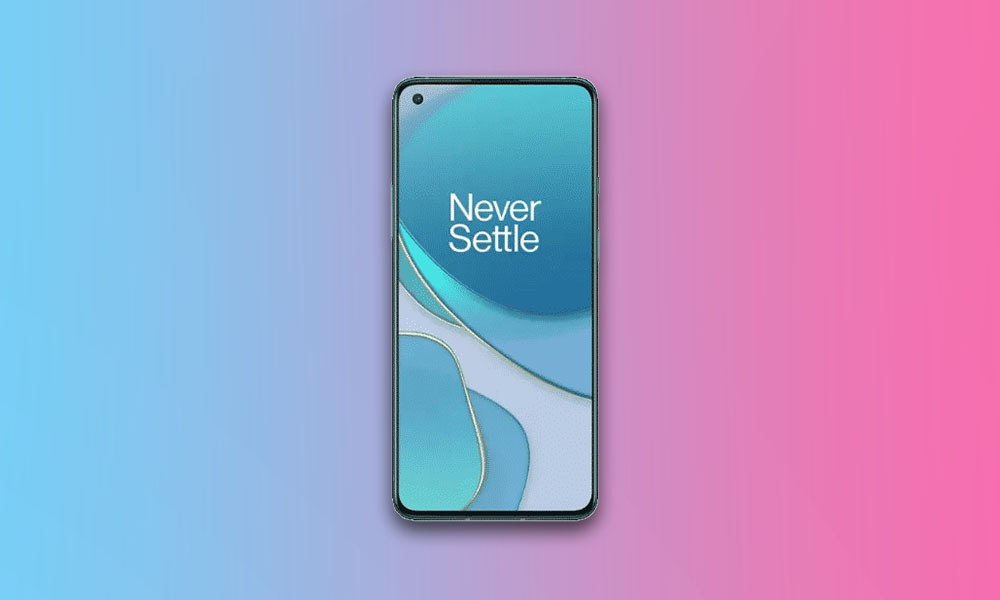 The company is yet to announce any details regarding the OnePlus 8T. Going by the OnePlus trend to launch flagship smartphones at the end of September as with OnePlus 7T, we expect the same with OnePlus 8T. Alongside the premium phones, OnePlus is also working on an affordable smartphone dubbed as OnePlus Clover which is speculated to be more affordable than OnePlus Nord. You can find more details here.